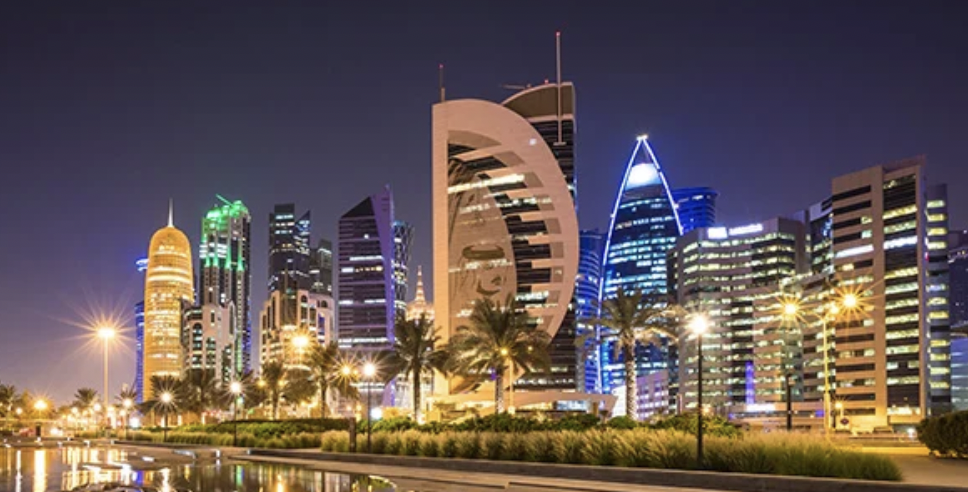 August 24 – With just months to go until the kick-off of the World Cup, hosts Qatar have deported 60 migrant workers after they protested against unpaid wages, some of whom said they had not been paid for seven months.

The workers rallied outside the Doha offices of Al Bandary, a construction and engineering company, on August 14.

The deportations were first highlighted by Equidem, a human rights organisation specialising in labour rights. The World Cup hosts have relied on thousands of migrant workers, primarily from India, Nepal, Bangladesh and Pakistan, to build the World Cup venues, a new airport and other World Cup-related infrastructure in a decade-long transformation of Doha at an estimated cost of $220 billion.

But that super-acceleration of the country’s infrastructure build has been the non-stop subject of scrutiny in international media. When Qatar was awarded the tournament’s hosting rights on a frosty afternoon in December 2010, the press focused on widespread accusations of corruption within the Qatari bidding team, but soon the focus shifted from those allegations to Qatar’s abysmal human rights and labour law record.

In 2017, Qatar abolished the infamous Kafala system, but repeated reports from NGOs and media outlets suggest the reform remains a paper one.

In Arabic, kafala literally means “guardianship”. It ties a “foreign” worker to a sponsor, who yields “unchecked powers over migrant workers, allowing them to evade accountability for labour and human rights abuses, and leaves workers beholden to debt and in constant fear of retaliation”, according to Human Rights Watch.

Last year, The Guardian reported that 6,500 migrant workers have lost their lives in World Cup construction and infrastructure work since the 2010 vote that awarded the hosting rights to the Gulf nation. The figure has been disputed by Qatar, but the report led to a storm of protest.

Recently, Human Rights Watch and other NGOs called on FIFA and Qatar to set up a compensation fund of at least $440 million, the equivalent of the World Cup prize money, for migrants workers and their families who have suffered human rights abuses, but with a few notable exceptions such as NFF president Lise Klaveness, organisers and other stakeholders in the game have largely remained silent.