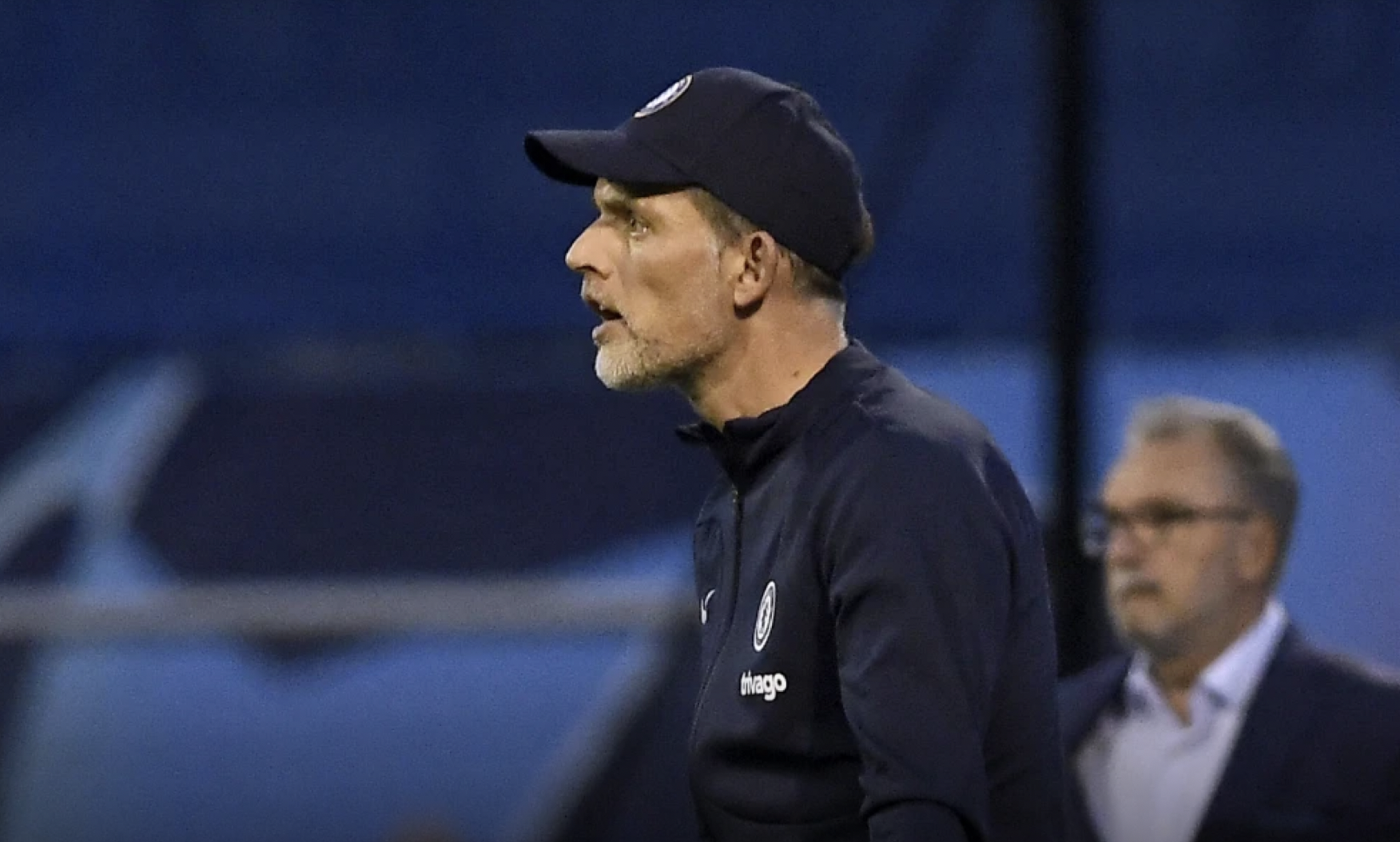 His sacking comes just 100 days into the new owners’ regime that saw Tuchel handed £255.3 million of new players in the summer transfer window.

Tuchel won three trophies during his 20-month reign as Chelsea’s head coach – the 2021 Champions League, the UEFA Super Cup and the Club World Cup. But ultimately it was never going to be enough for a club whose new owners appear to be as ruthless as their last when it comes to who manages the team.

Six games into the new Premier League season Chelsea are sixth in the table with three wins, one draw and two defeats. Chelsea have won just seven of their last 16 Premier League matches.

But Tuchel has often cut a frustrated figure this season and his spat with Spurs manager Antonio Conte after a draw between the two clubs, was an usual confrontation from a manager who generally displayed more composure. He is reportedly set to receive a £13 million compensation package.

“As the new ownership group reaches 100 days since taking over the Club, and as it continues its hard work to take the club forward, the new owners believe it is the right time to make this transition,” said a club statement.

“On behalf of everyone at Chelsea FC, the club would like to place on record its gratitude to Thomas and his staff for all their efforts during their time with the club. Thomas will rightly have a place in Chelsea’s history after winning the Champions League, the Super Cup and Club World Cup in his time here.”

The current coaching staff will take over the team for Chelsea’s next Premier League fixture away to local rivals Fulham on Saturday.

Tuchel is the second Premier League manager to be sacked this season after Bournemouth fired Scott Parker after a 6-0 loss to Liverpool 10 days ago.