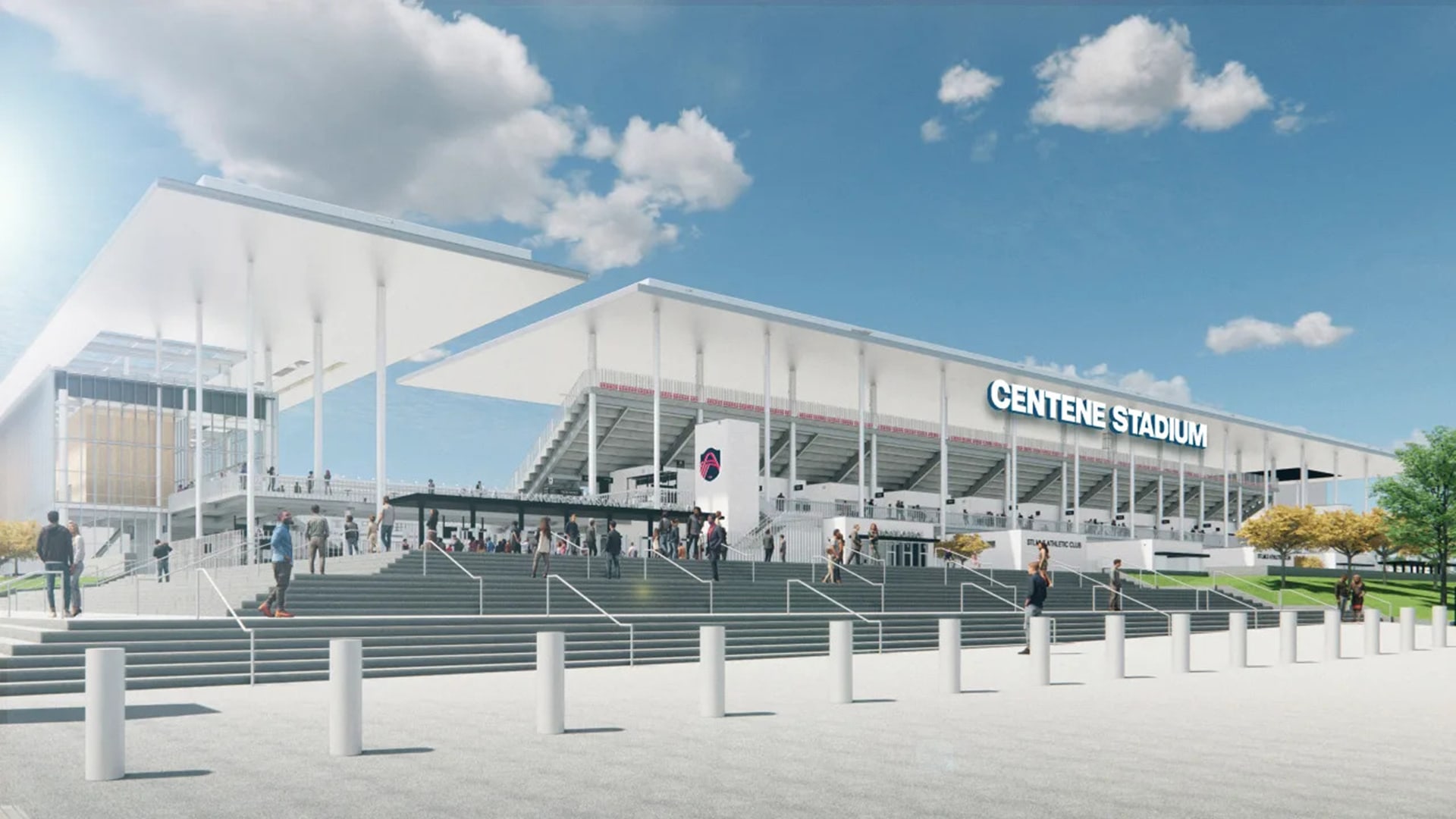 MLS Next Pro was launched this year with 21 teams, of which 20 are reserve sides for MLS clubs. The MLS currently comprises 28 teams – 25 in the US and three in Canada – and will expand to 29 teams for the 2023 season.

The Centene Stadium is a 22,500 capacity soccer specific stadium being built at a cost of $457.8 million. The site covers 30 acres and includes the team’s training facility.

The match between City2 and Sporting KC will be a closed event for fans that have bought a season ticket for the debut of the MLS team in 2023 and capacity will be limited to the lower tier – about 13,000 fans.

Carolyn Kindle, City SC President said: “A City2 vs. Sporting KC II game will be a great introduction to our stadium in what will be a long list of events before next year. This match will give our City2 players the opportunity to play in our world-class stadium and our current season ticket members a first look inside the stadium as we build toward our historic 2023 inaugural season.”