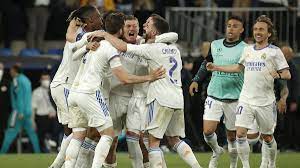 September 14 – Real Madrid is reporting a €13 million profit for the financial year 2021/22 on a turnover of €722 million. The is a €69 million increase in tunover on the previous year.

The club said that the financial performance showed “the economic effects of the pandemic are gradually subsiding”, but warned that they were “still lingering, which is why the revenue figure for this financial year 2021/22 is still lower than it was four years ago in 2017/18 and is € -100 million lower than the 2019/20 budget before the pandemic.”

The club estimated the loss of potential revenue due to the pandemic, between March 2020 to 30 June 2022, to be­­­­­ close to €400 million.
The club has  completed a renovation its Bernabeu Stadium which affected revenue during the works but will contribute significantly to match day and stadium revenue going forward. The club said “management has continued to focus on cost containment and on actions to improve management and business development in all areas.”

Real Madrid turned to the private investment community to raise money in the financial year and agreed a €360 million investment around the redevelopment of the Bernabéu with US private equity firm  Sixth Street and a further deal with Legends. 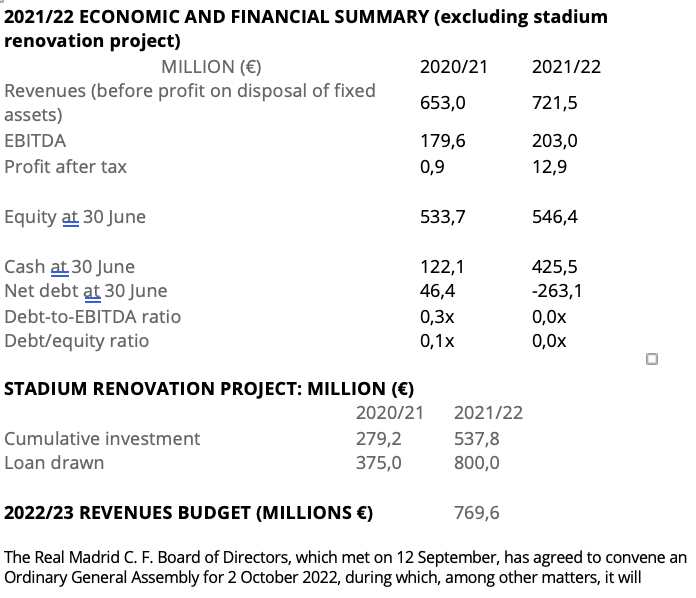 “As a result, over the three financial years affected by Covid-19, and despite the loss of income it has caused, EBITDA has been higher than that generated in 2018/19 before the pandemic, which is a sign of the Club’s operational efficiency, as well as its ability to respond by adopting management measures to mitigate these losses,” said the club.

The accounts were helped by the €83.2 million Champions League prize and appearance money from UEFA for their 2021/22 title win, the fifth title in the last eight years. Real Madrid also won the Spanish League title and the Spanish Super Cup.

The club pointed out that the €13 million profit is “achieved after deducting depreciation, financial result and corporate tax expense. This result means that the Club has managed to remain in profit over the three financial years affected by the pandemic, making a profit in both 2019/20 (€313 thousand after tax) and 2020/21 (€874,000 after tax), being one of the few major clubs in Europe that did not incur losses over those two financial years.”

Which of course begs the question of why they think they need the European Super League. 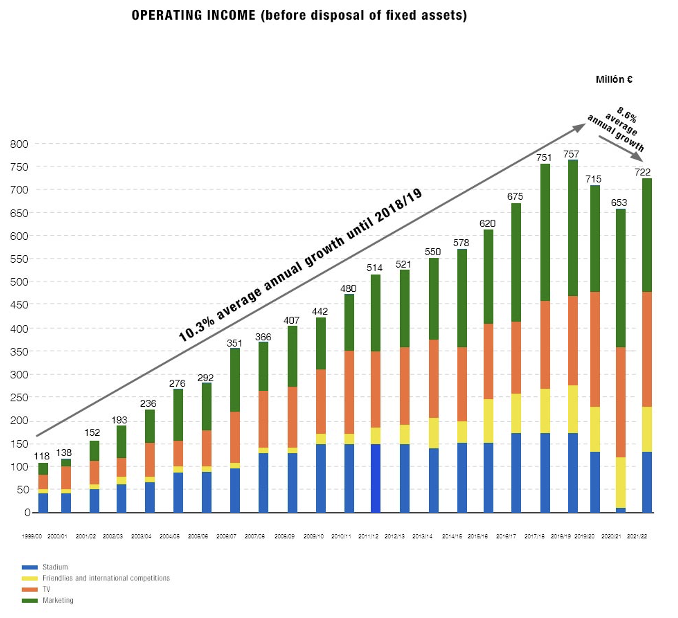 For 2023/23 the club is budgeting for revenue of €769.6 million and a pre-tax profit of €5 million. This budget is an increase of €48.1 million (7%) compared to the 2021/22 financial year.
“Despite this growth, the revenue budget for the financial year 2022/23 is still €52.5 million (6%) lower than the pre-pandemic 2019/20 budget of €822.1 million<” said the club.
“This is a result of some lingering effects on income due to the deferred impact of the economic crisis resulting from the pandemic, in addition to the economic challenges caused by the ongoing conflict in Ukraine.” 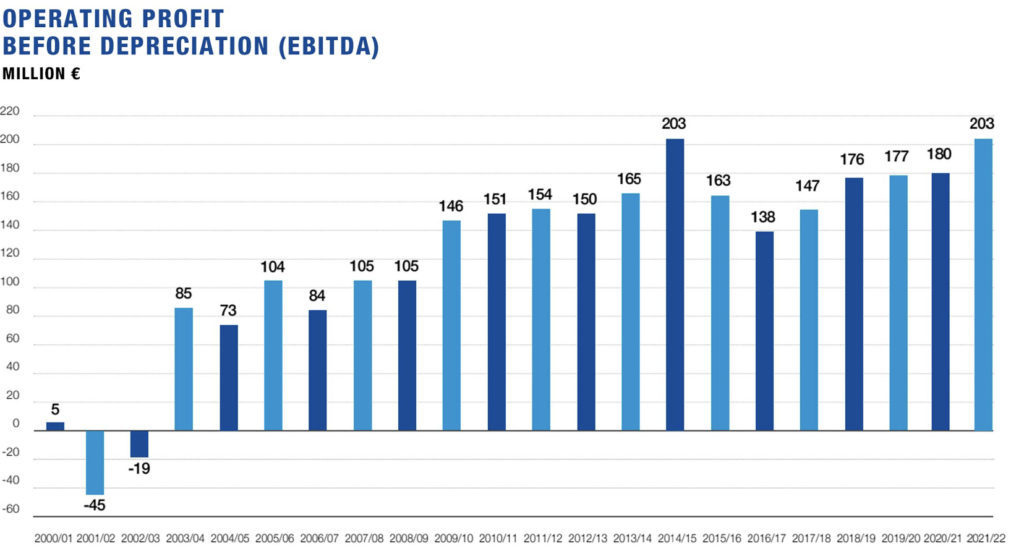 No mention was made of the smouldering conflict with UEFA over the European Super League proposal and the impact that has had on revenue.
The club said the continued Stadium remodelling will mean it is not fully operational in terms of revenue generation.