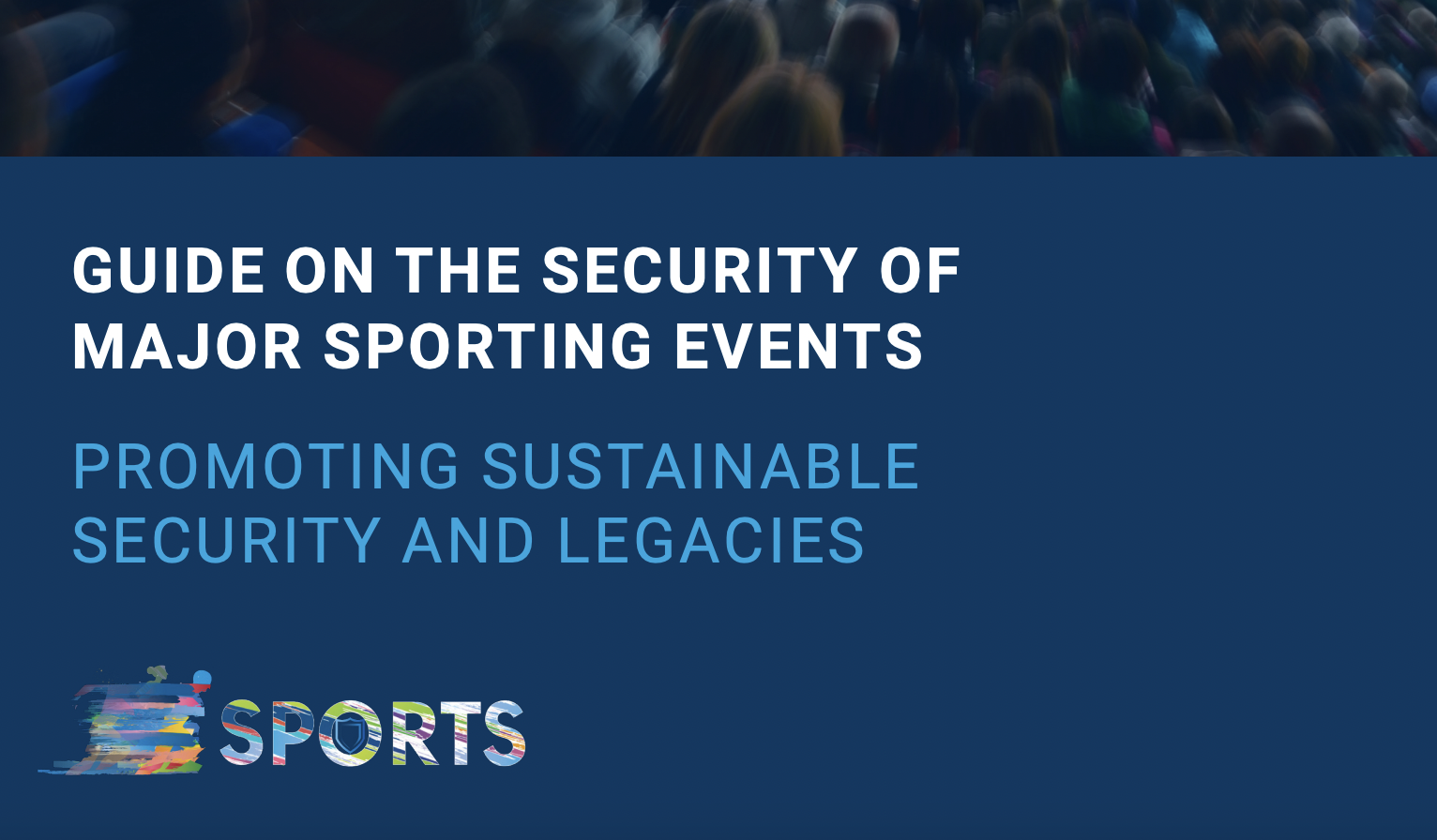 September 15 – The Global Guide on the Security of Major Sporting Events has been translated into the five official languages of the UN from the English language original.

The guide was produced as a tool to help prevent violent extremism disrupting sports events and was an initiative led by the United Nations Office of Counter Terrorism (UNOCT), in partnership with the United Nations Interregional Crime and Justice Research Institute (UNICRI), the United Nations Alliance of Civilizations (UNAOC), and the International Centre for Sport Security (ICSS).

The 195-page Guide was launched during the Second Counter-Terrorism Week held at the United Nations in June 2021.

“It represents the most comprehensive in-depth analysis of the political, social, and financial dimensions to be taken into consideration by key decision-makers for the security elements of major sporting events to date,” said the ICSS.

“It also provides hosting nations with a reference document showcasing all the forms of technical assistance available at the international level, as provided by international and regional organizations such as the UN, INTERPOL, the Council of Europe and the WHO, as well as sport bodies and specialized stakeholders like the ICSS.”

The Global Programme is supported by the State of Qatar, the People’s Republic of China through the United Nations Peace and Development Fund (UNPDF) and the Republic of Korea.

Massimiliano Montanari, chief executive officer of the ICSS, said “This is a milestone moment that the Global Guide on MSEs will reach so many decision-makers around the world, supporting the advancement of policies to mitigate the constantly evolving threats and risks posed by terrorism, hooliganism, organised crime and cybercrime.”