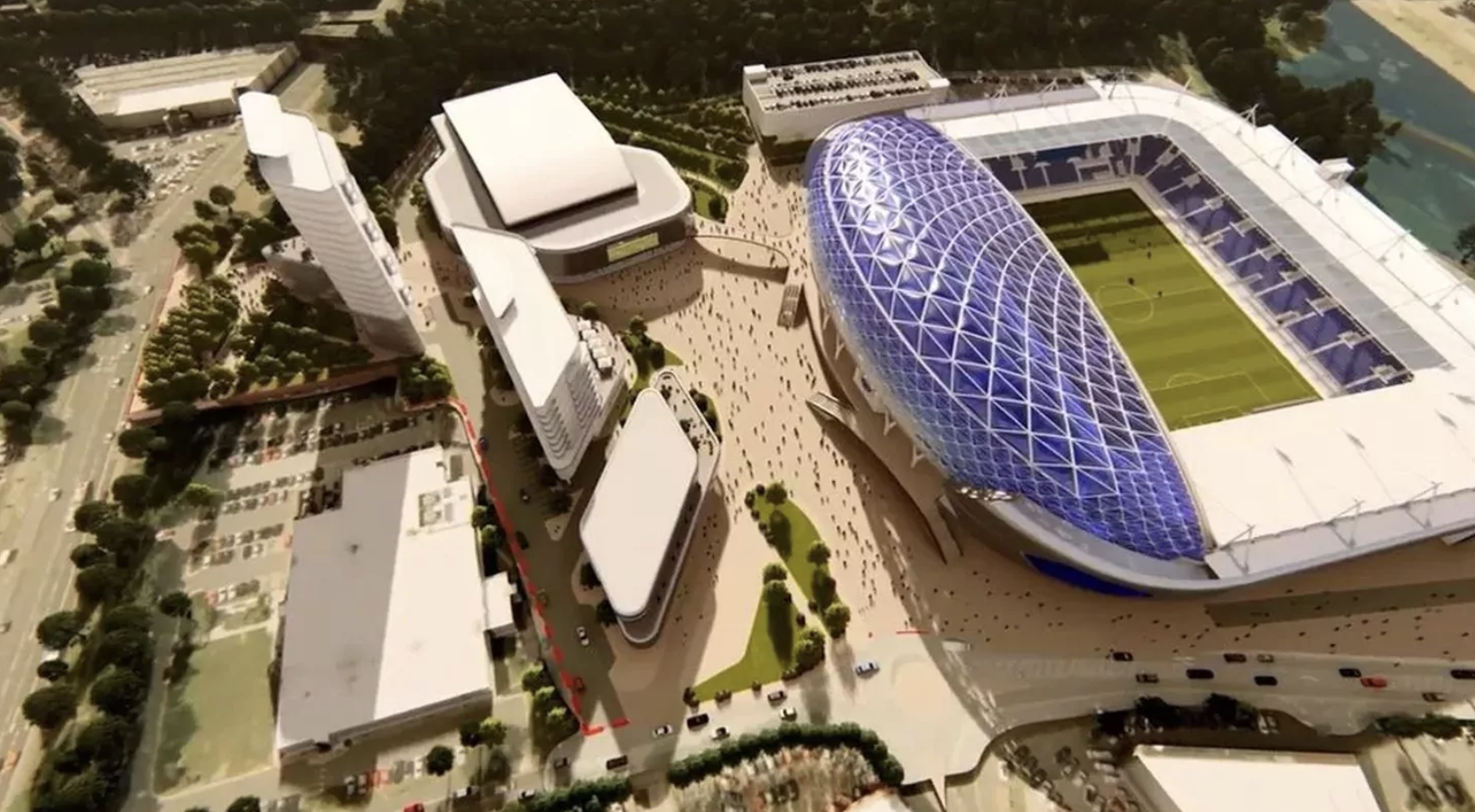 Leicester City Council greenlighted the plans, which include a new 200-bed hotel and business centre and shop for fans.It will take the King Power Stadium’s capacity from 32,261 to 40,000, making it the 10th largest in the Premier League.

The club has also gained provisional approval for residential flats and an events arena.

The club has operated at full capacity for Premier League games since 2014.The club said that “improving the visitor experience with a better hospitality and food and drink offering will create an iconic Midlands destination with far-reaching beneﬁts for the Leicester economy.”

The club said that it will try and keep as close to full capacity as possible during the East Stand stadium expansion and that the earliest completion date for the stadium would be Summer 2024.

The club is now working up more specific plans, ahead of agreeing a financial deal with the local council.

The club said the construction projects “further underline Leicestershire’s reputation as a home of world-class sport and create a 365-day destination that will support the regeneration of an area that has been the home of the Football Club for 130 years.”

“It is a project with the potential to generate enormous social value, starting with a substantial number of additional jobs for people in the region. We will be working with our partners and contractors to ensure this is a central consideration from construction through to long-term operation,” said club chairman Aiyawatt Srivaddhanaprabha.

In December, Leicester moved into a new £100 million training complex for the men’s first team and the academy.