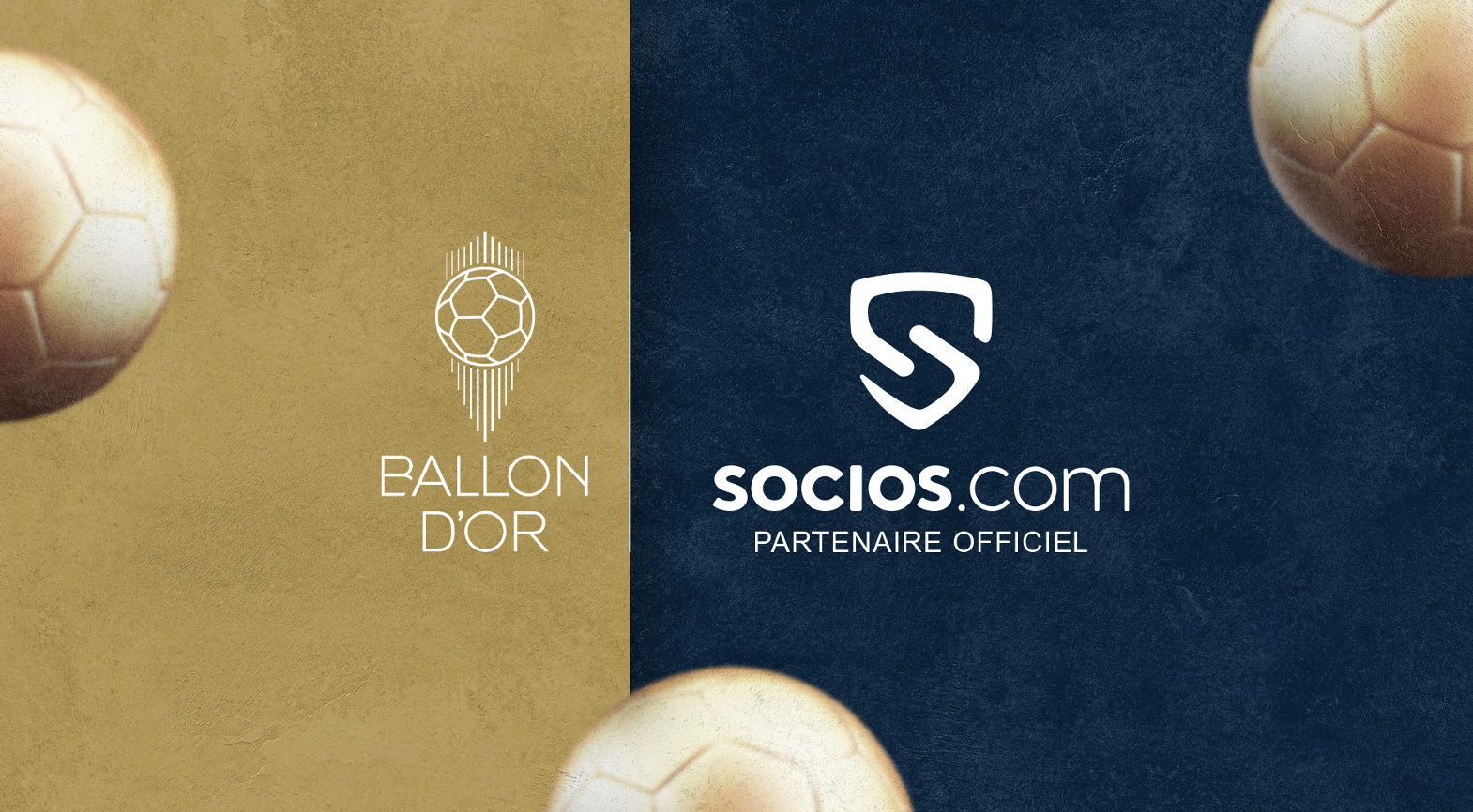 September 16 – Fan token providers Socios.com have renewed their Official Partner sponsorship of the Ballon d’Or Awards for a second year.

A Socios.com Fan Token holder and a guest of their choice will be able to attend the event and take up their positionamong football’s finest.

The experience will be transformed into a piece of video content to be shared on Ballon d’Or channels, recreating the‘Golden Night’ the Fan Token holder joined football’s elite.

Socios.com said it will use the partnership to highlight the benefits of its platform to a global audience. Activation will also include logo on signage at the Théâtre du Châtelet, on both red carpets, and across backdrops for international TV, mixed zone, press conference and hospitality.

Alexandre Dreyfus, CEO of Socios.com, said: “Millions of fans are already enjoying Socios.com and exposure on this scale allows us to present our thriving rewards and engagement community to many millions more.”