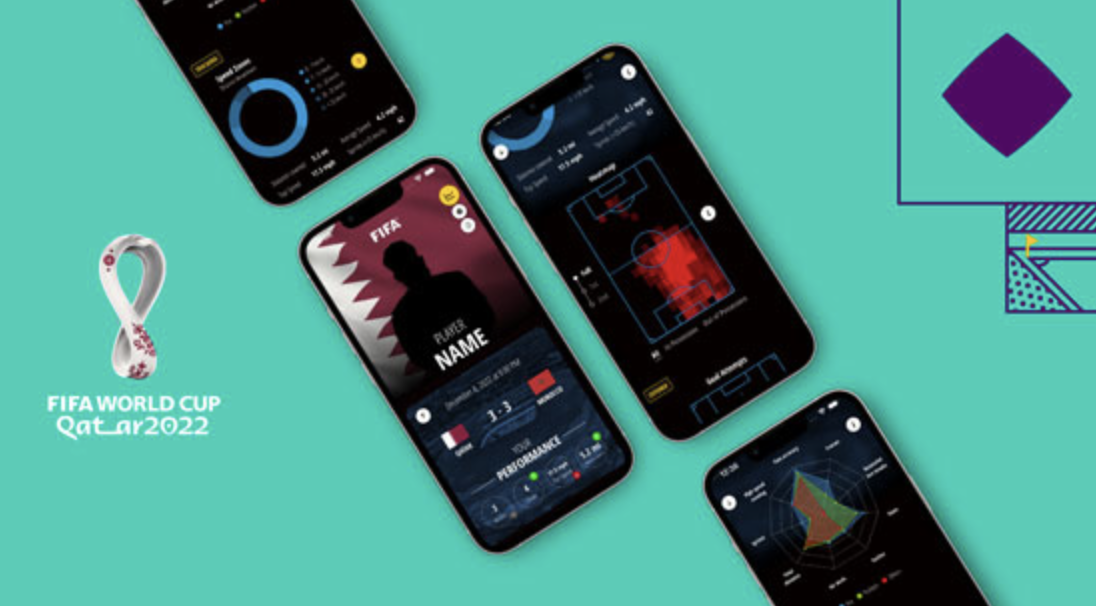 September 23 – Players at the World Cup in Qatar are to be given access to their playing performance stats via an app being provided by FIFA.

FIFA is collecting the individual player data from matches and collated in the FIFA Player App which has been created based on input from FIFPRO and in compliance with the Charter of Player Data Rights.

FIFA said that a survey found that players are “very interested in their performance data and want to have easy access to this information.”

This data is synchronised with match footage to enable players to watch all key moments of their own performance in detail, using different camera angles.

Players will be able to save or share the photos on social media, together with their favourite match statistics, directly from the app.

Johannes Holzmüller, FIFA Director of Football Technology & Innovation, said: “For the first time at a FIFA World Cup, not only the participating teams but also all players will have the opportunity to get direct access to their own performance data and the related video clips after each match… and is another great example of how FIFA is using technology to the best of its potential by improving the football experience for the key actors on the pitch.”