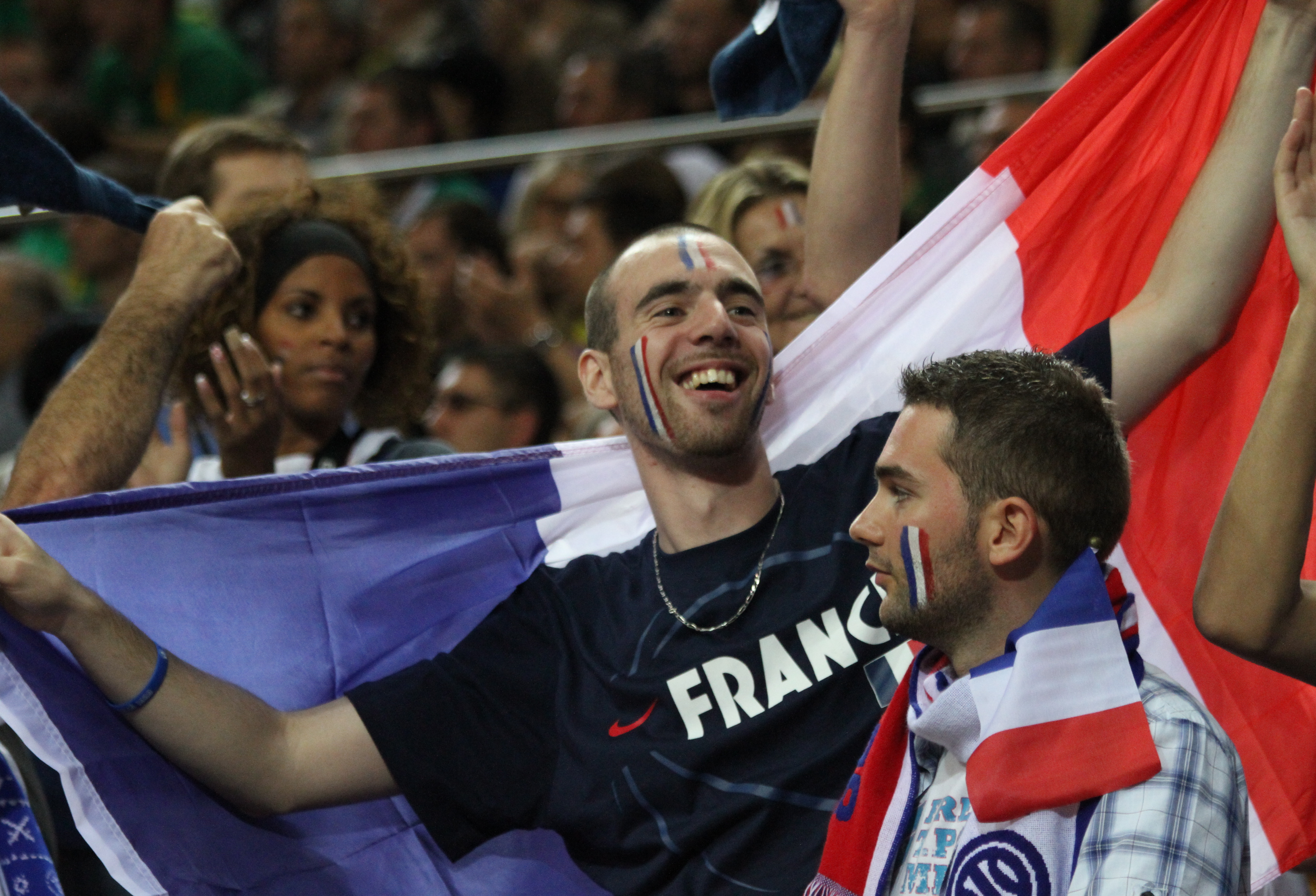 September 29 – France will go into the upcoming 2022 World Cup as one of the main contenders to win the top prize. However, like many of the other major European nations that are prominent in the betting, it has been a slightly strange Nations League campaign.

Three years ago, France won the honor for the very first time, but they were starring down the barrel of relegation from the competition into Group B for the first time coming into this international break. The recent form has seen them drop to second place in Bovada World Cup odds, with Brazil now being the outright favorite.

Still, is there reason for French fans to worry about their World Cup success in just under two months’ time?

It was a very disappointing campaign in the Nations League for Didier Deschamps and his French side. They would have been expecting to build momentum over the summer months and into the domestic season after being drawn alongside Croatia, Austria and Denmark.

However, they picked up just a single victory during the Nations League, and were beaten on three occasions. The last embarrassing defeat was a 2-0 defeat against Denmark.

The only victory that they managed to record was a 2-0 home success against Austria last week, which ultimately ensured that they had enough points on the board to stave off the three of relegation.

However, France’s recent form going into the World Cup this year would be immensely disappointing, and it would have certainly eased any hopes that they could become the first back-to-back winners of the prestigious honor since Brazil in 1962.

Deschamps has certainly needed to use the full extent of the French depth throughout this year, as injuries have played a big part in the players that were able to line-up in the Nations League fixtures.

That was evident in France’s recent 2-0 defeat against Denmark, as Alphonse Areola started in goal due to an injury picked up by Huge Lloris.

It also looks extremely unlikely that a defensive line made up of William Saliba, Davide Upamecano and Benoit Badiashile will be starting in France’s first World Cup fixture in November.

Even still, it remains to be seen whether France will revert back to the players that experienced success four years ago, or rely on the younger crop to play through this inexperienced phase and deliver a bold bid in Qatar.

With just two months to go before the start of the World Cup, France face a nervy wait to get some of their biggest stars fit. One player that has already been announced that he will be missing the World Cup is Paul Pogba, as the Juventus midfielder faces a five-month break on the sidelines.

Injuries have only been too common throughout the Frenchman’s career, but the national side is likely to be a huge miss for the French after playing such a crucial role in their success in Russia four years ago.

Around ten players were missing from the previous squad, which includes potential Ballon D’or winner, Karim Benzema. The Champions League winner limped off in Real Madrid’s opening night win against Celtic, and there is no clear timeline on when the striker could return. However, hopes are high that he will be fit enough for contention in the travelling party in two months time.

The defensive crisis looks set to be a factor in the build-up towards the World Cup, as the recent Nations League fixtures saw the French compete without Lloris, Lucas Hernandez, Presnel Kimpembe and Ibrahima Konate. One of the most worrying injuries that France will be hoping resolves itself before the World Cup comes in the form of N’Golo Kante, as the Chelsea man is one of few players that can play the role that Deschamps needs for the French national side.

Is Lack Of Confidence A Factor?

One of the most worrying comments made during France’s Nations League campaign was the statement from Deschamps, as he cited that lack of self-confidence could be an issue at play when it comes to the poor performances. The manager also claimed that ‘freshness’ has been an issue.

However, the latter of these is likely to be a factor for all teams heading to Qatar this year, as the competition takes place in the middle of the domestic season.

Injuries, form and fitness are three factors that are going to be vitally important when it comes to the nations that are going to perform best in Qatar. However, despite all the trouble the French has endured throughout the Nations League, they remain a key contender, according to the latest betting odds.

England is the other European nation expected to perform well, but there is a growing sense that the momentum-building South America nations may be the ones to watch, as Brazil and Argentina have looked formidable in their matches throughout 2022.