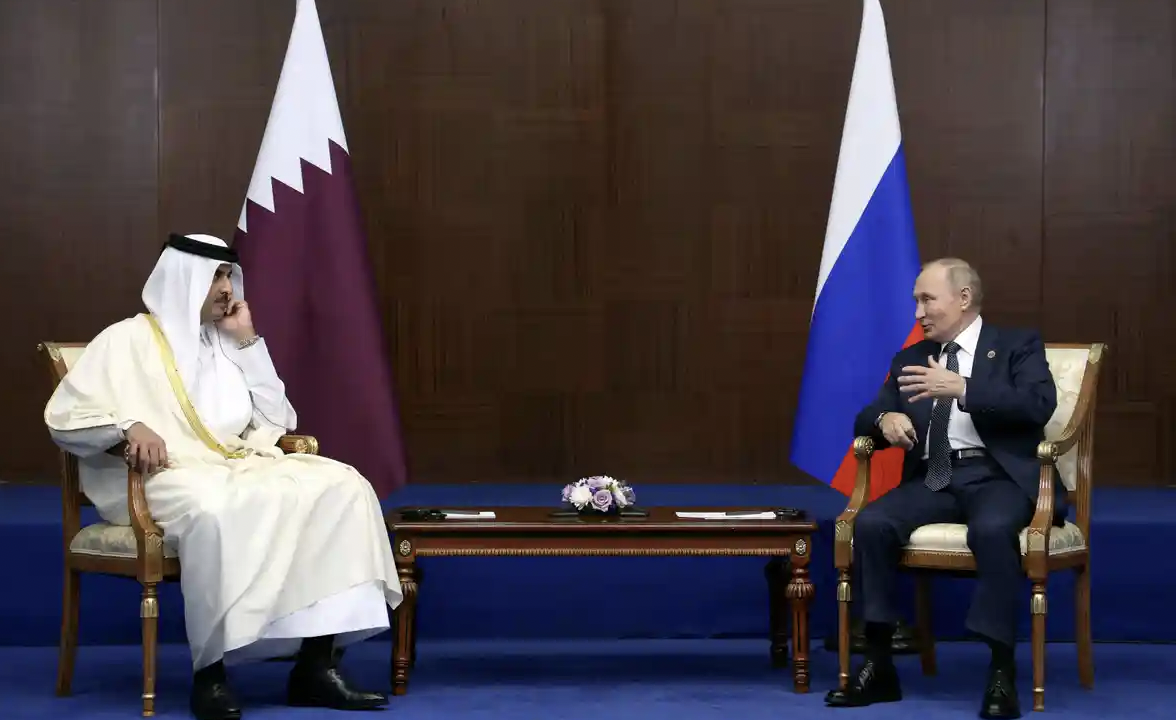 October 14 – In a remarkable turn round, the FBI and FIFA have teamed up to protect this winter’s World Cup in Qatar from potential crime including match-fixing.

Once considered the arch-enemy in Zurich, the American law enforcement agency is back, this time to partner with the world federation rather than arrest its officials.

FIFA is also staging the 2026 World Cup in the United States, Mexico and Canada. The FBI “as the principal law enforcement and investigative service of the United States will be joining the group to contribute with its experience and expertise, also in preparation for the FIFA World Cup 2026,” FIFA said.

The new cooperation comes after the FBI and its investigations triggered the FIFAgate scandal in 2015 that saw more than 40 football officials indicted, and ultimately led to the exit of FIFA president Sepp Blatter.

On Thursday, Qatar also reinforced ties with 2018 World Cup hosts Russia, which has become an international pariah following its invasion of Ukraine.

The emir of Qatar Sheikh Tamim bin Hamad al-Thani said: “After Russia made a great success in organising the 2018 World Cup, Russian friends have provided great support to Qatar, especially in terms of organisation, with the organising committee of the 2022 World Cup.

“We thank you for this and we are proud of this relationship. This will continue until the end of the World Cup. I am very happy to see you, Mr President. Thank you.”

Putin promised the emir that Russia was “doing everything we can in terms of transferring the experience of preparing for the World Cup”.

He added: “I’m sure that it will be a success.”