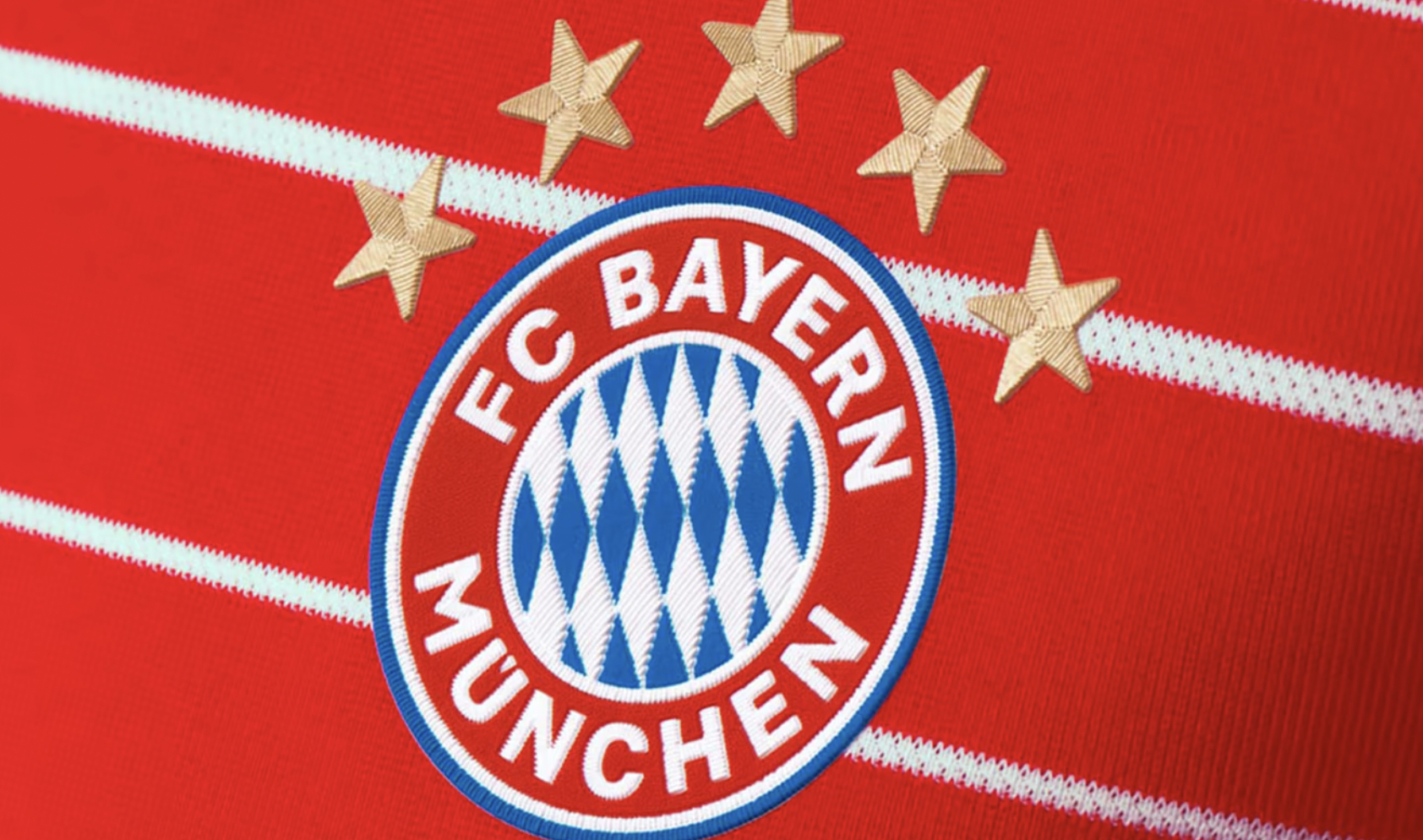 Jan-Christian Dreesen, vice-chairman of the FC Bayern München AG board, reported substantially increased turnover and profit on the previous year.

Once the covid restrictions were lifted the club reports that there has been a “significant positive effect” on the club’s balance sheet.

“This is a strong result. Hardly any other top European club has been able to consistently report profits like FC Bayern despite the pandemic over the past three years. This is anything but a matter of course and has primarily to do with the DNA of FC Bayern, whereby we never spend more than we earn,” said Dreesen.

“Thanks to the return of our fans to our Allianz Arena for home games and the support of our partners, the previous year’s result and our forecast for this financial year were clearly exceeded. It was an exceptionally good financial year for FC Bayern under difficult conditions.”

Deesen did warn that the effects of the pandemic, the war in Ukraine, the energy crisis and inflation will all impact the current 2022/23 financial year, however he said he expected sales and profit to increase further.

“All our employees have contributed to the successful conclusion of the past business year with great dedication. I would also like to thank my colleagues on the Executive Board and the entire Supervisory Board for their collegial and trusting cooperation,” said Dreesen.