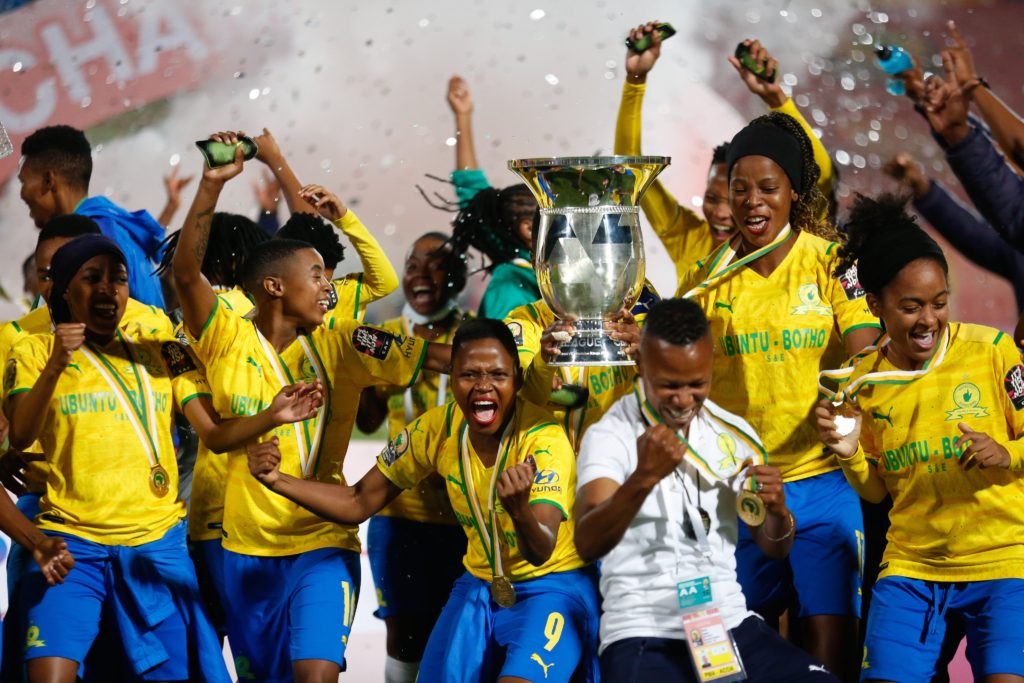 October 20 – The winners of the 2022 African Women’s Champions League will receive $400,000 in prize money, the Confederation of African Football (CAF) has confirmed.

The runners-up will receive $250,000 while both semi-finalists will bank $200,000. CAF’s confirmation brings to an end a months-long controversy over the lack of prize money for the continent’s premier club competition.

In July, Confederation of African Football (CAF) president Patrice Motsepe had announced a $400,000 bonus for the winners of this year’s tournament. He said that the runners-up would receive $250,000. CAF also increased the prize money for the Women’s Africa Cup of Nations to $2.4 million.

Last year, CAF first organised the competition in Egypt, across a week of football between Africa’s best women’s clubs but in the lead-up to the tournament Kanizat Ibrahim, CAF’s fifth vice-president and chairwoman of the organising committee for women’s football, couldn’t disclose the exact prize money CAF had allocated to the competition. It later transpired that there simply was no prize money on offer.

Mamelodi Sundowns are the defending champions. The Pretoria-based club is run and owned by the family of CAF president Patrice Motsepe, who relinquished his ownership role when he became CAF president in 2021.