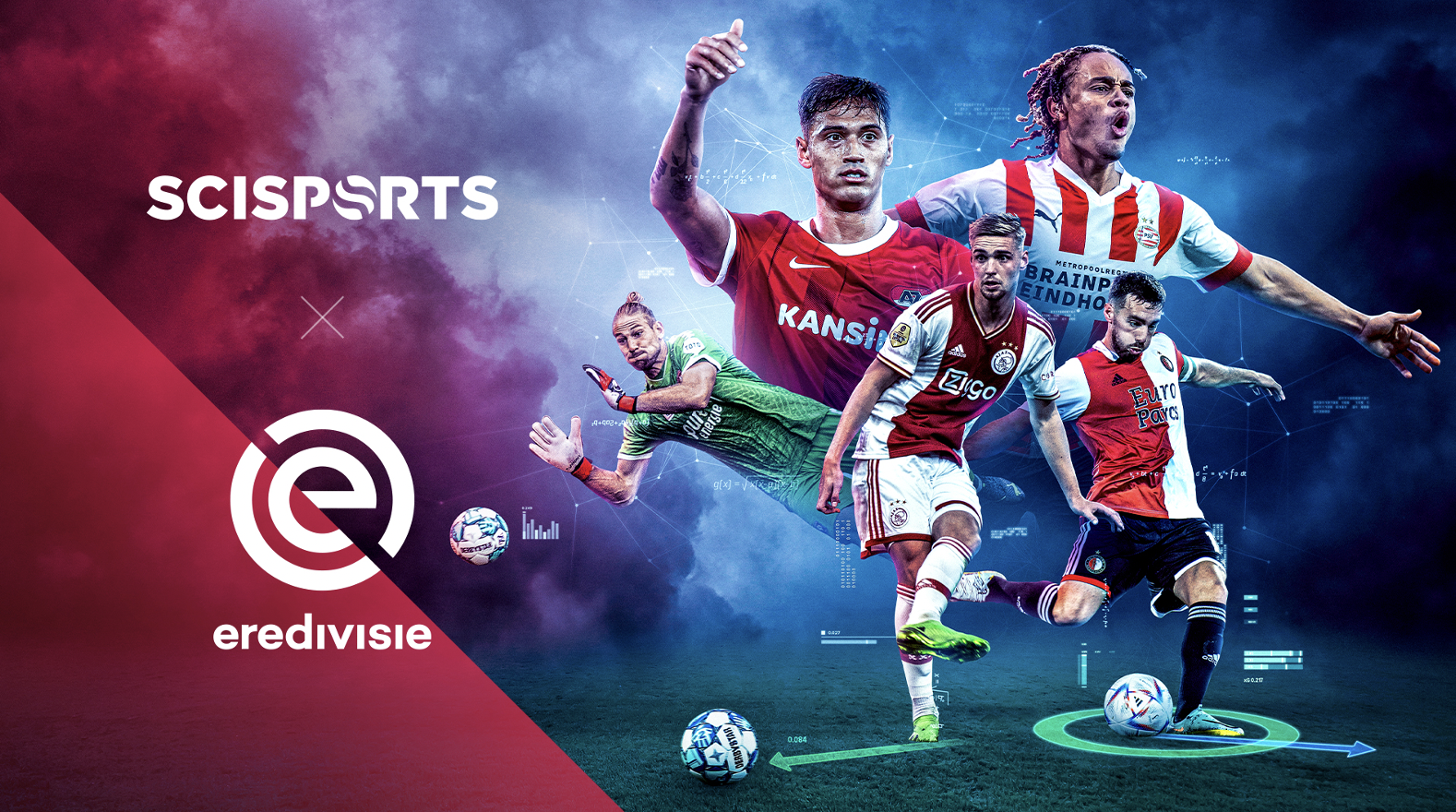 October 25 – The Netherlands’ Eredivisie has extended its performance analysis contract with SciSports until the 2024/25 season.

This includes helping with pre-match preparation during the week, real-time monitoring during match days as well as providing in-depth post-match information by the next morning.

Marc Rondagh, Head of Marketing and Commercial Development at Eredivisie said: “I believe this partnership with SciSports is unique in the professional football world: all clubs in the Eredivisie share their tracking and event data with each other, as well as their tactical feeds. The SciSports platform is the place where this comes together and where clubs start building their knowledge, insights and next steps, all to improve their sportive results. The end goal is to make the Eredivisie and its clubs as strong as possible.”

The data provision is facilitated through Eredivisie partnerships with TRACAB, Stats Perform and Provispo. All stadiums have TRACAB tracking systems that record more than 3.5 million data points per match. Stats Perform’s Opta enhances this with event data such as goals, shots, passes, dribbles and more from, while supplementary video footage is supplied via tactical cameras installed by Provispo.

Vincent van Renesse, CEO at SciSports added: “As SciSports we feel that we really contribute to the continuous improvement of Dutch football as a whole. Our main goal is to enable performance coaches and video analysts at the clubs to work more efficiently and gain insight on their own and the opponent’s team performance. We believe this new deal confirms we are well under way in realising that ambition.”