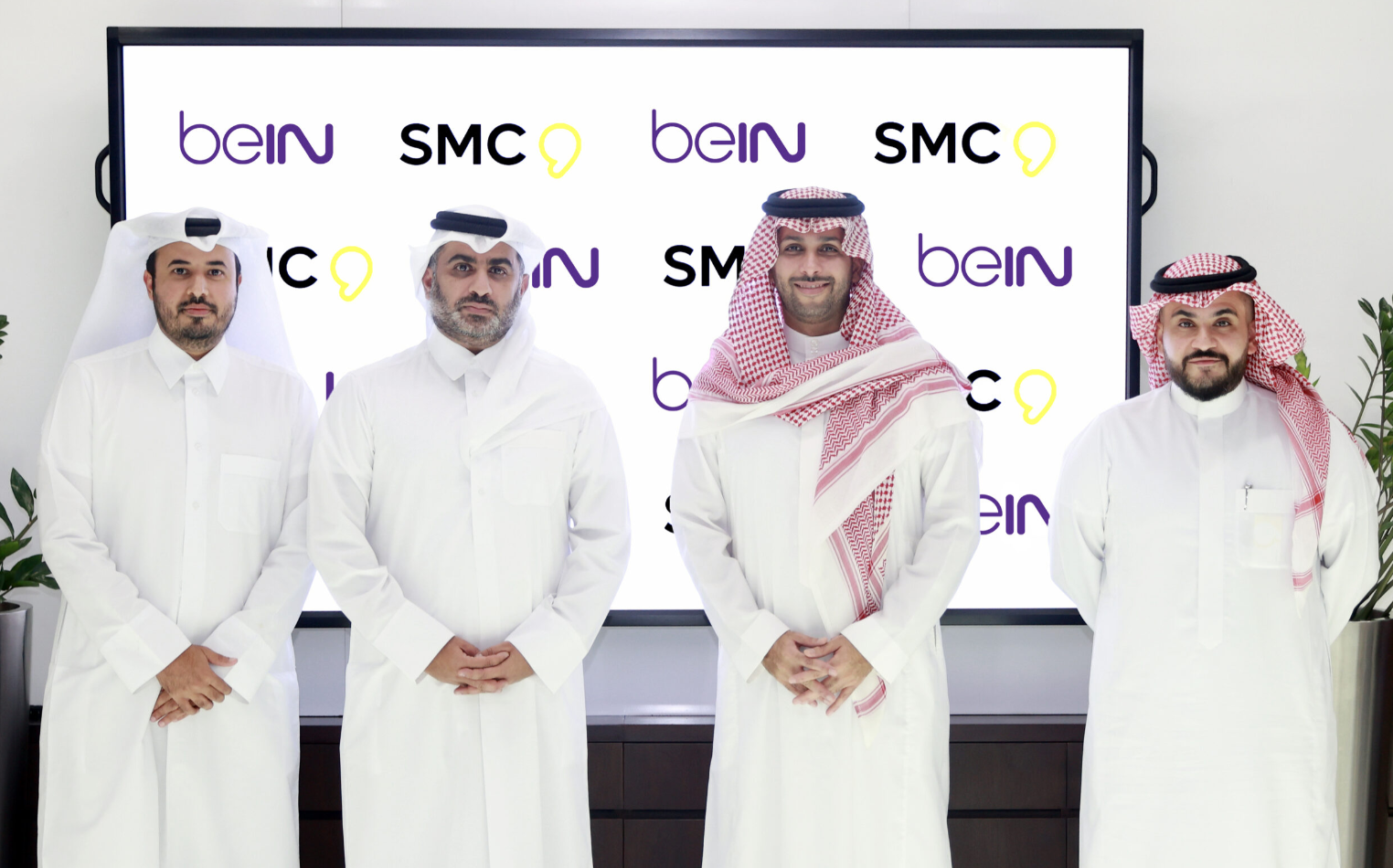 October 27 – Proof that all is love in the Qatari/Saudi Arabian media world has been shown again with the announcement that beIN Media Group has signed a strategic partnership agreement with Riyadh-based media sales group SMC.

The soft geo-politics of the blockade of Qatar, led by Saudi Arabia, was aggressively played out for the whole world to watch through Saudi-backed beoutQ’s industrial scale piracy of beIN’s channels.

Despite rights holders and rights owners making multiple complaints, the piracy continued unabated sending a shockwave through the whole sports rights business as beIN cut acquisition budgets and threatened anyone who would listen of a coming winter in the fees rights holders could expect.

Now that appears to be a dispute that is firmly in the past but never really resolved. So great is the new Saudi/Qatari bonhomie that there are rumours that Saudi Arabia may acquire a stake in the whole beIN business.

A move that would make sense for a country trying to win friends in sport globally and is looking to host both the Asian Cup and World Cup.

SMC will be the exclusive advertising partner for the global media group within the Middle East and North Africa (MENA). The agreement covers all beIN channels, including beIN’s flagship sports channel beIN SPORTS, the official broadcaster of the FIFA World Cup Qatar 2022T, and covers the period before, during, and after the tournament up to the end of 2023.

Mohammad Al-Subaie, CEO of beIN MENA, said: “We are  pleased to partner with SMC, at such an exciting time for beIN, as we prepare for the start of the world’s largest sporting event, the FIFA World Cup Qatar 2022. The agreement is not only commercially significant, but will also enable advertisers to reach a huge audience who are tuned into beIN’s various channels within the MENA region, through a leading media sales agency.

“More so, this partnership is testament to the success of beIN’s growth strategy and its advancement both in MENA and globally. This is simply the beginning of our plans at beIN, and this agreement is just one of many great success stories which have been announced this year, with more to come.”

Khalid Waleed Alkhudair, CEO of SMC, said: “This agreement with beIN provides us with an opportunity to implement SMC’s strategy of flexible and effective advertising and marketing services. We plan to utilise our top-of-the-line service models, which comprise of the latest in advertising systems, in-line with the global developments in the industry, and evolving market demands.”

beIN SPORTS is the only place to watch the World Cup live and exclusive across 25 countries spanning MENA and France, with coverage in Arabic, English and French.