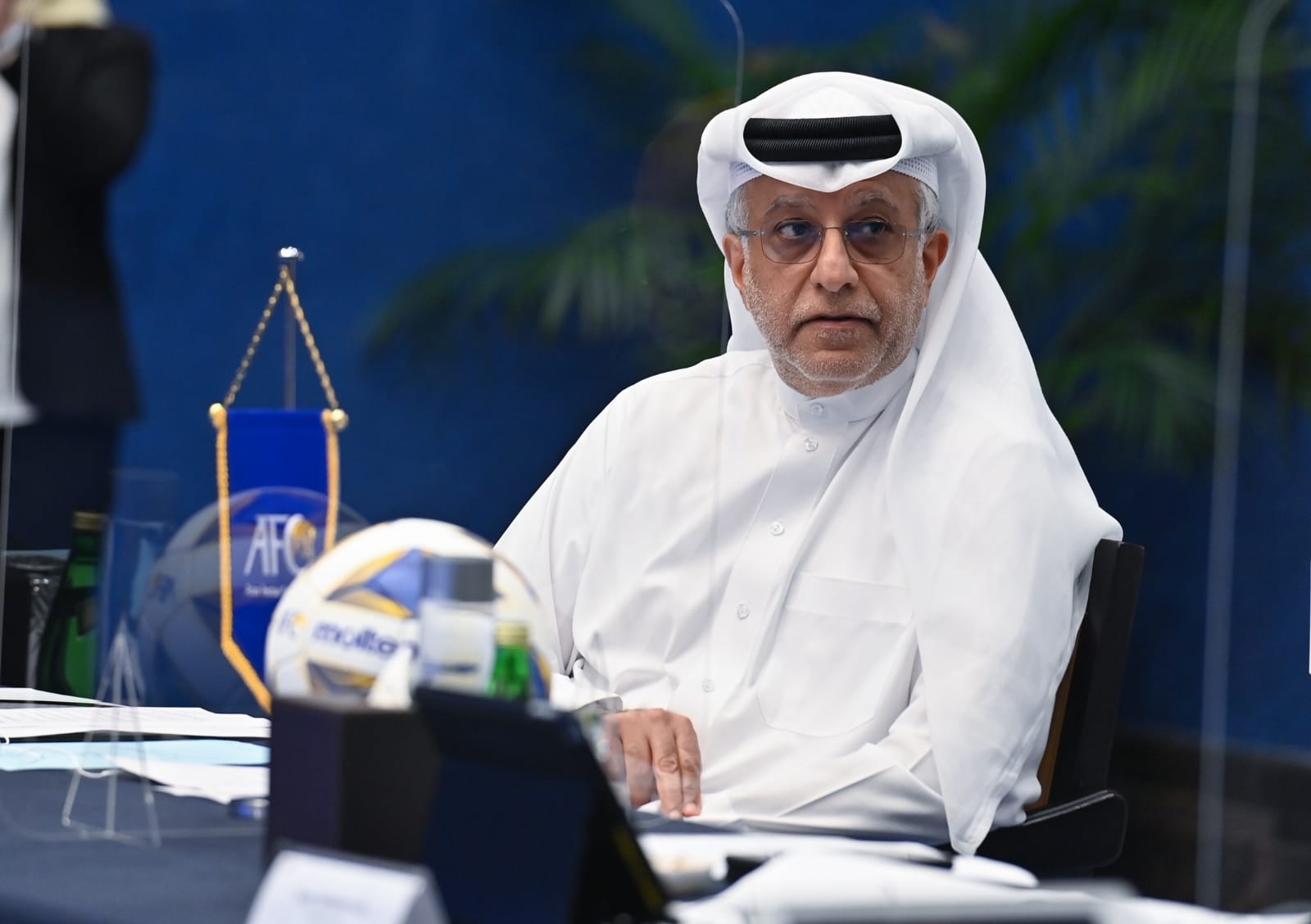 Unlike FIFA president Gianni Infantino who in a letter to federations told them to stop commenting on human rights and other issues in the host nation, Shaikh Salman focussed on emphasising the positive aspects of hosting a World Cup in Qatar, and the change, unity and inclusivity it can foster.

It is a considerably better thought out message to his football colleagues around the world than FIFA’s ham-fisted approach at muzzling federations and players.

“The FIFA World Cup is returning to Asia after 20 long years, and that too at a challenging time when the entire world is recovering from the after-effects of a deadly pandemic. There are deep undercurrents of cynicism due to a combination of factors,” said Salman.

“But no other sport has the unique power to bring us all together in a positive spirit of joy, excitement and optimism, and there is no other competition better positioned than the FIFA World Cup to send out a resoundingly inclusive message of goodwill and peace in these difficult times.”

It is that overriding message of peace and goodwill, and the danger of overturning all the positives that could come out of an Arab World Cup that Salman is emphasising must not be lost.

“A successful FIFA World Cup in Qatar is the need of the hour as it is the pathway to foster and promote understanding and solidarity, and it is my sincere hope that in these challenging times, we will not be distracted from appreciating the great joy football, as a unifying force for good, is capable of bringing us,” said Salman.

“The AFC stands in solidarity with the State of Qatar, the Supreme Committee for Delivery and Legacy, the Qatar Football Association, and FIFA, and pledges its full support and unwavering commitment towards a successful FIFA World Cup Qatar 2022.”