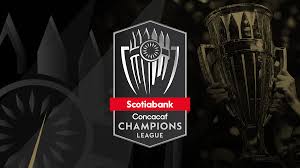 November 8 – Former champions Tigres UANL from LigaMX will meet Orlando City from the MLS in what looks to be the pick of the ties from the Round of 16 draw for Concacaf Champions League (SCCL).

The 15th edition of the SCCL will see the Round of 16 matches played in early March 2023. The two-legged final will conclude on June 4. The winner of the SCCL qualifies for the 2023 Club World Cup.

The Round of 16 draw saw teams from eight different nations represented. 2023 will be the last season for the current format of the SCCL before Concacaf launches its new club competition ecosystem in 2023-24.