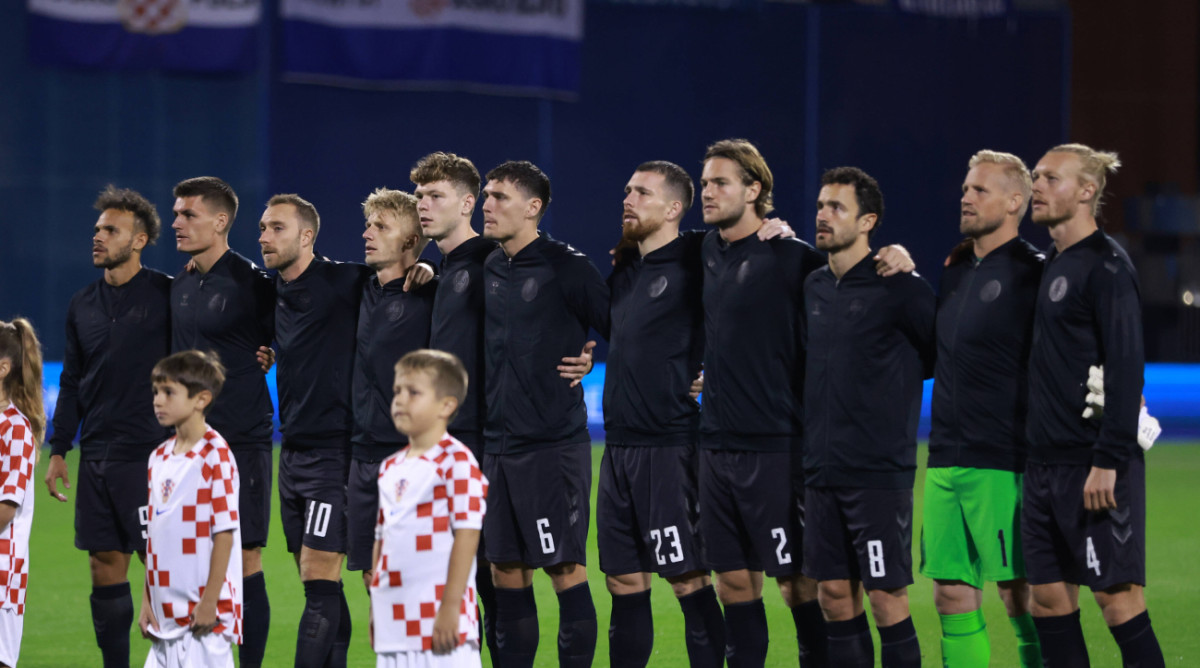 November 11 – The Danish FA (DBU) have said that FIFA has rejected their request to train at the World Cup in shirts with the words ‘human rights for all’ – a protest at Qatar’s controversial rights record.

FIFA is swiftly implementing Gianni Infantino’s new policy of ‘Shut up and play’ which he advocated in a letter last week to all 32 finalists heading to Qatar for the global finals. The Danish FA said FIFA will not tolerate the players practising in a kit that carries a human rights message.

“We have today got a message from FIFA that the training shirts our players were to train in, where it would say ‘human rights for all’ at the stomach [of the shirt], have been rejected due to technical reasons, which is regrettable,” DBU chief executive Jakob Jensen told local media.

He added: “We believe the message ‘human rights for all’ is universal and not a political call, but something everyone can support.”

In its decision, FIFA, reportedly, referred to the rules on political messages on training and player kits. However, FIFA’s stance could also be interpreted as not compatible with the organisation’s own statutes. FIFA Statutes, Article 3: “FIFA is committed to respecting all internationally recognised human rights and shall strive to promote the protection of these rights.”

Last September, kit manufacturer Hummel toned down details of Denmark’s World Cup jersey and released a black kit as a protest. Ever since Qatar were awarded the hosting rights to the tournament in 2010, the Gulf country has faced intense scrutiny, first over allegations of corruption and then over its human rights records, labour laws and treatment of the LGBT community.