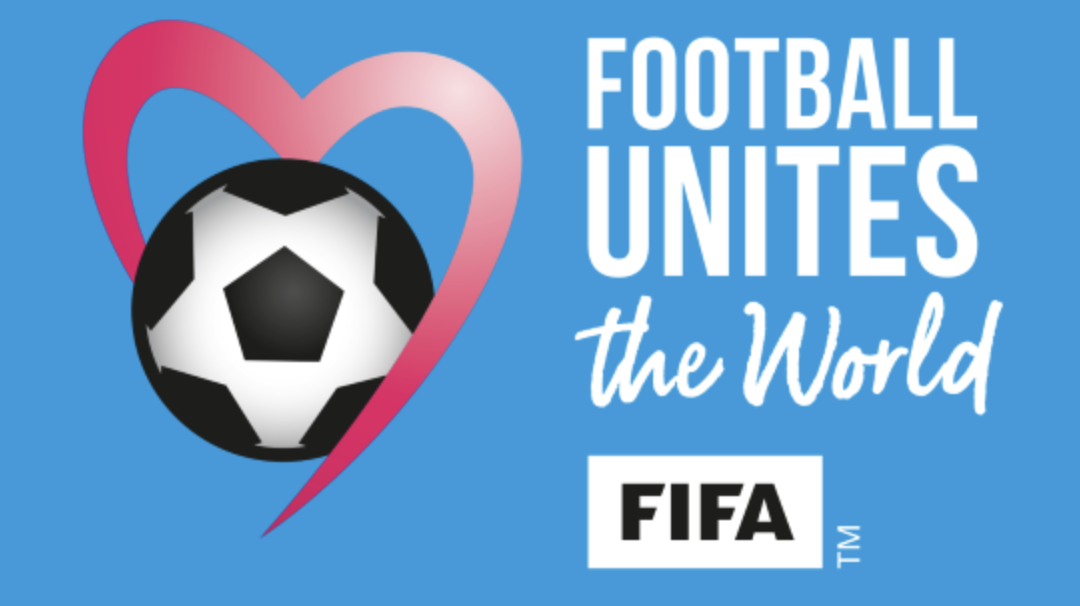 November 15 – Never mind the reported 5,000+ dead bodies that have created the infrastructure for the Qatar 2022 World Cup, or the reported $385 million spent on Qatari espionage campaigns to discredit and/or buy influence, or the unwelcome LGBTQ folk (you can come but we’d rather you didn’t you poor mentally afflicted people), or even the gagging order on all you stupid players that might have the power of independent thought…(we own you even if we don’t pay for you). FIFA has launched its latest happy-clappy campaign.

Of course, no football fan would have known that unless they had been told by FIFA. After all, only 5 billion of a world population that has just topped 8 billion are expected to watch the World Cup.

But are they tuning in for a football tournament that embraces all humanity and its football teams (note emphasis on football teams). Or is it now a global love-fest (never mind the knarly bits) with a bit of football thrown in? A bit like Glastonbury with a beach ball bouncing through the crowd almost in rhythm with the music of the FanFest.

FIFA president Gianni Infantino said: “Football brings people together like nothing else and the FIFA World Cup will be a celebration of that unity and passion for the game we love so much.”

Oh, it really does.

“Although football is and should be our main focus, the FIFA World Cup is also about values and causes that extend far beyond the pitch and we are delighted that football stars past and present have joined us to promote and highlight these topics, which also unite the whole world,” he continued. Topics like dead people on building sites to help put on your event?

“The campaign is there to celebrate football and the players have provided us with the ideal kick-off, but our sport is also about the fans. In this way, we want them to be part of the global celebration, and that is why we are inviting fans from all over the world to show their passion for football on social media, and by that give the example of how football unites the world,” he added.

What does that even mean? Is he inviting us to a new private social media we were unaware of to share an event that we already know will make us happy, angry, and probably sad all within 90 minutes but which – despite his obsequious oozing – we were going to go to anyway?

FIFA said it “will select some of the best images and will display them during the FIFA World Cup which begins on Sunday, 20 November when Qatar take on Ecuador at Al Bayt Stadium, and concludes with the final at the Lusail Stadium on Sunday, 18 December 2022.” This is what a World Cup of football is truly about.

The opening game on December 20 is in many ways a metaphor for the PR disaster that Qatar 2022 has turned into. It is the first World Cup to be played in winter, disrupting many of the world’s major leagues – it couldn’t be played in the heat of the Qatari summer, even though a summer World Cup was part of the bidding criteria.

Rather than opening with a number of games on the same day, the Qataris persuaded FIFA to bring their game forward as a standalone to open the World Cup against Ecuador, a team that many feel shouldn’t be there because they fielded an ineligible player.

FIFA is truly a gift that keeps on giving (though with a big chunk of taking).

Infantino is right about one thing, this really is a World Cup like no other. But for better or worse we are wedded to it, and we don’t need sycophantic videos from over-hyped legends to tell us so.