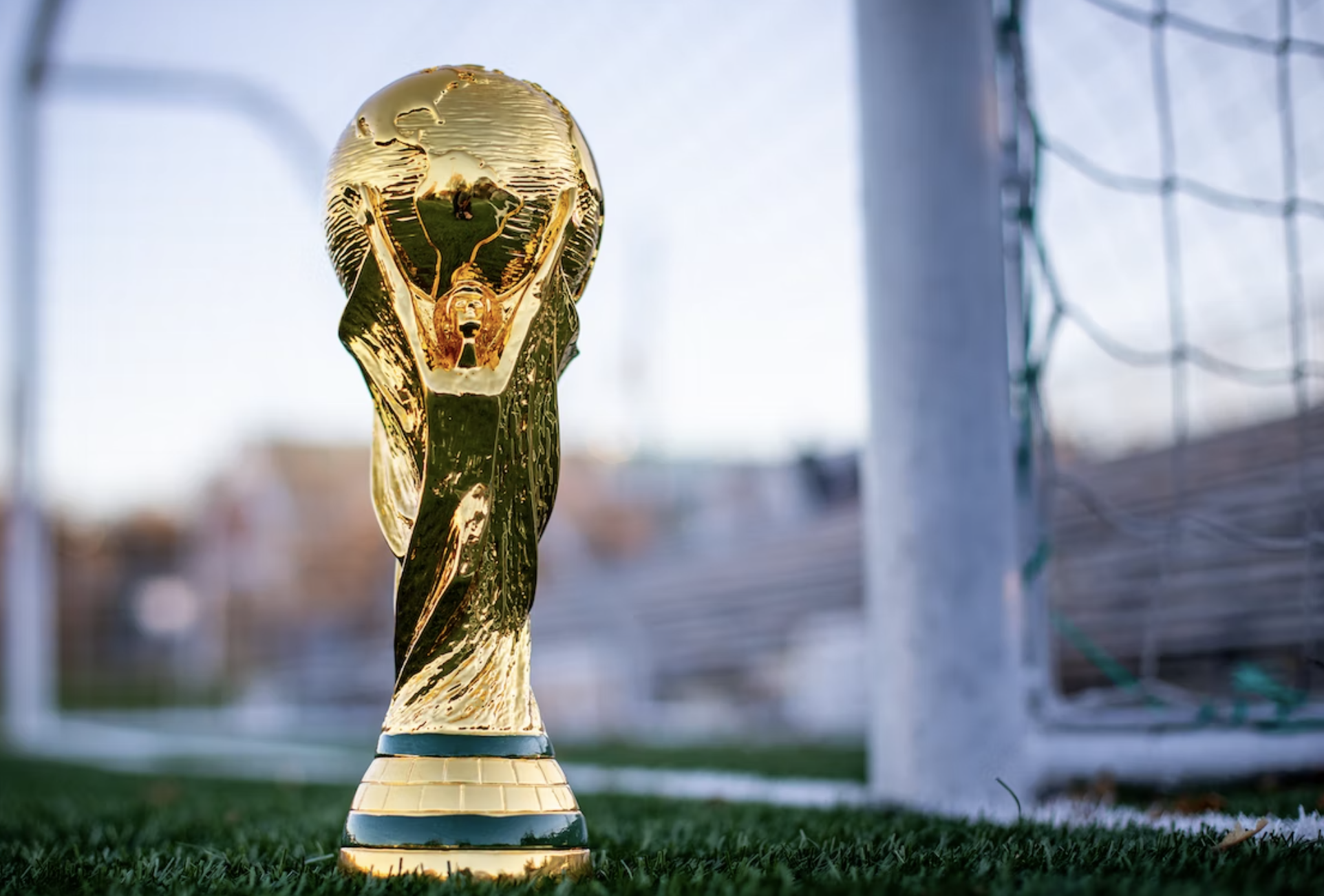 November 22 – Six months later than scheduled, the 2022 World Cup is finally here. Controversy has dominated the media, but it’s now time for football to do the talking.

France enter the showdown in the desert as the reigning champions after sweeping all before them in Russia four years ago. It is Brazil however, who Oddschecker, which compares World Cup odds and offers, have put forward as the tournament favourites.

And it’s easy to see why the Selecao have been given that honour ahead of Les Bleus. Didier Deschamps’ side head to Qatar without two key players from the team that led them to glory in 2018. Central midfield pair Paul Pogba and N’Golo Kante are both missing the tournament because of injury. And now Karim Benzema has been ruled out.

If that wasn’t bad enough, France share a group with Denmark, who just beat them home and away during the recent UEFA Nations League campaign. And then there’s the small matter of the champion’s curse which they must conquer.

Those are just a few of the reasons which lead us to believe that France won’t top their group. Despite opening with a draw, that honour could go to the Danes. And that will set up some mouth watering second-round ties…

If our predictions are correct and Denmark top Group D ahead of France, then that could spell trouble for Les Bleus. Chances are they will meet Argentina in the last 16 in a repeat of the second-round tie from Russia 2018. That time around, the Albicelestes were in disarray. It took a late Marcos Rojo winner against Nigeria to send them to the knockout stages and, despite giving it their best shot, Argentina fell to Didier Deschamps’ men in a 4-3 epic.

This time around, however, Argentina are a different side entirely, despite the shock loss to Saudi Arabia. In the four years since the last World Cup, they have rebuilt themselves back into the powerhouse they were. Their journey to redemption culminated with glory in last year’s Copa America, which they won on the soil of their arch-enemy Brazil. And even more impressively, it was the Selecao they beat in the final courtesy of Angel Di Maria’s delightfully chipped winner in the Maracana.

The 2022 FIFA World Cup will mark Lionel Messi’s final appearance on football’s grandest stage. Despite being 35 years of age, the PSG magician is still Argentina’s main man. In celebrating their victory last summer – Messi’s first trophy on the international stage – it was clear how much it meant to his teammates that they finally gave him his first international medal. They will be doing everything they can to ensure that Messi bows out at the very top.

2022 marks Belgium’s Golden Generation’s final opportunity to deliver silverware. Since the time the group came together around the time of the World Cup 2014, the Red Devils have managed three quarter-finals in major tournaments. They did, however, beat Brazil in the last eight four years ago to reach the semifinals. Belgium couldn’t make it past the eventual winners France, but the third place finish was the country’s finest performance to date at a World Cup. 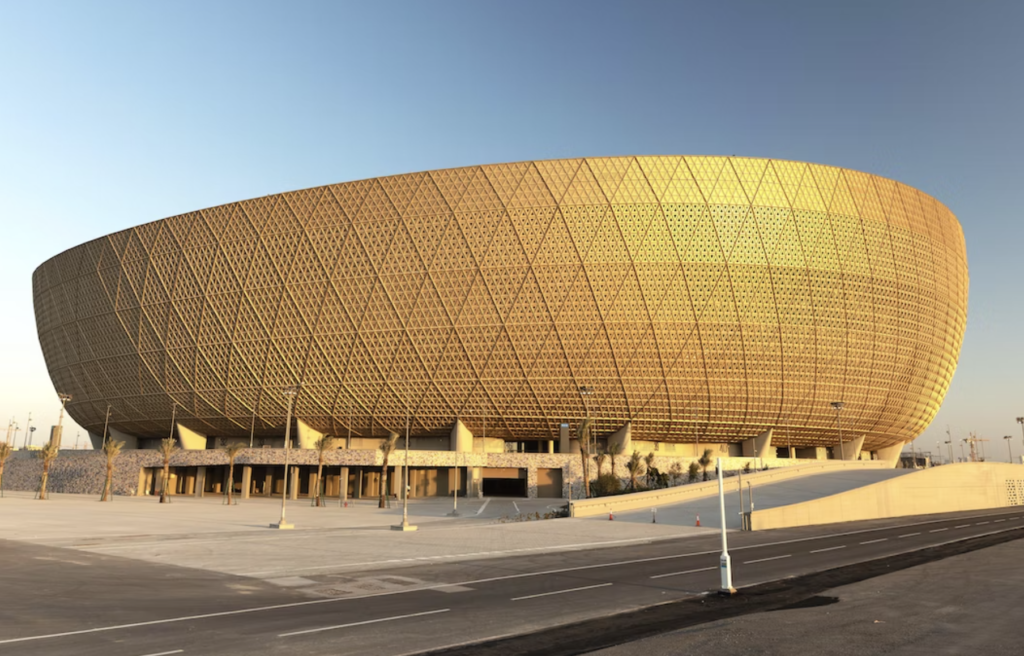 This year, however, Belgium will have a tough route to the final, and it doesn’t get any tougher than their last 16 tie. Group E contains both Spain and Germany, who will face off in the group stages in a repeat of the 2010 semifinal, a game which saw Las Rojas come out on top courtesy of Carles Puyol’s second-half header. We expect the Spaniards to beat Die Mannschaft once again, giving the Germans a tough second-round tie against Belgium.

With the likes of Kevin De Bruyne, Eden Hazard and Romelu Lukaku, the Belgians have the better team on paper. In a World Cup though, write off the Germans at your peril. Hansi Flick’s side will be aiming to make up for the embarrassment they suffered four years ago when they exited at the group stages, and we expect them to make it to the quarterfinals.