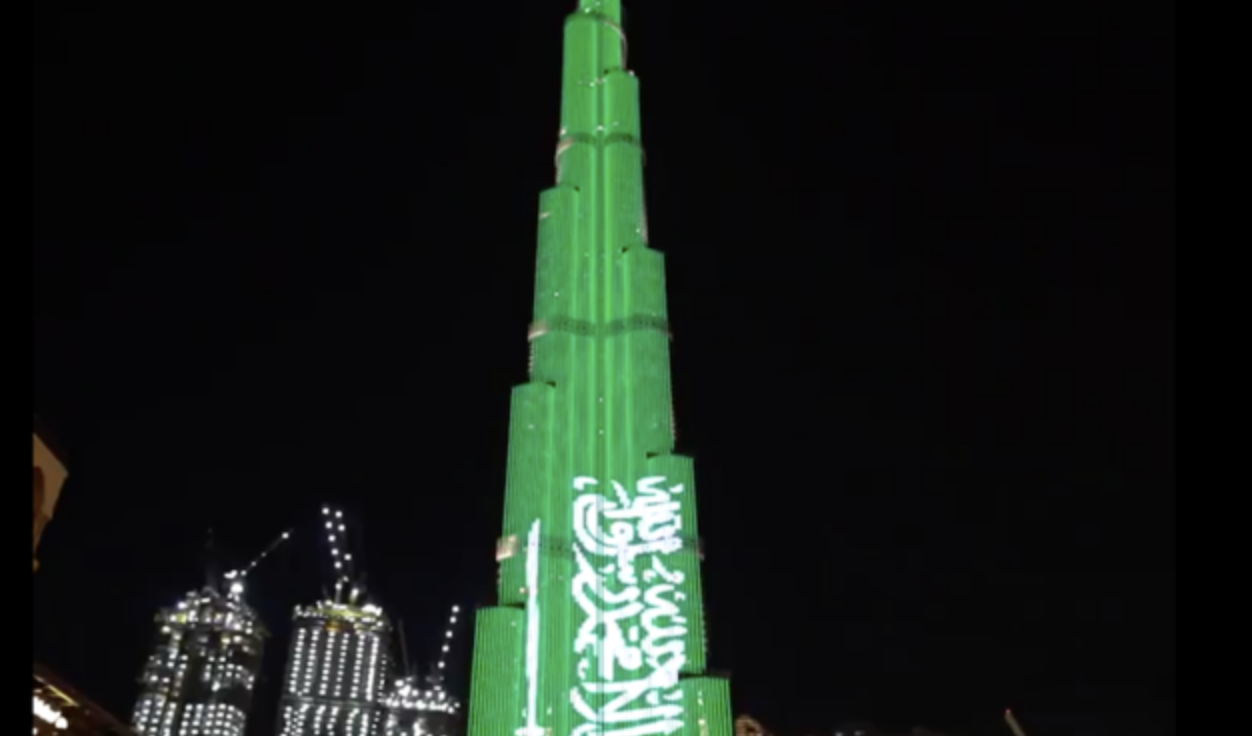 November 23 – Saudis will enjoy a day off on Wednesday as the Kingdom declared a public holiday to mark the Green Falcons’ historic 2-1 win against Lionel Messi’s Argentina.

The holiday will be for all state employees “and the private sector, and male and female students in all educational stages”, the government announced on Tuesday evening.

The victory against Argentina was as unexpected as it was dramatic with Hervé Renard’s team rallying from behind to shock one of the tournament favourites and stage one of the all-time great World Cup upsets.

Saudi Arabia’s victory was as extraordinary as Senegal’s defeat of France in that tournament’s curtain raiser and the USA overcoming England 1-0 in 1950, but the result also transcended its sporting significance.

Following Qatar’s defeat in the opening game, Saudi Arabia restored the region’s pride at the first global finals in the Arab world.

The Emir of Qatar was seen waving the Saudi flag and downtown Doha the Saudi flag was displayed on two skyscrapers, scenes that would have been unthinkable not long ago because of the Saudi-led blockade of Qatar.

The zest and zeal of the team were the best advertisements Saudi Arabia could have had. The country has often been accused of sports washing, seeking a more prominent stage in world football. Crown Prince Mohammed bin Salman, who is seen as the de facto ruler and often lambasted for the Kingdom’s poor human rights record, was pictured embracing his brothers after the full-time whistle.

Saudis across the country watched the match. Women went to cafés, students were given the afternoon off. Crossing the land border with Qatar, thousands and thousands of Saudis filled the Lusail Stadium, and even if still outnumbered by the Argentina fans, showed that they are among the most passionate fans in Asia.

In the Doha metro, Argentina fans however were shellshocked. They texted family and friends with the worlds ‘My god, what a disaster’.  Argentinean newspaper Clarin went a step further and called the defeat ‘a historic walloping’.

Argentina’s talisman Lionel Messi did not make any excuses after the defeat. “We expected to get the three points that would have given us calmness,” said Messi.

“Things happen for a reason. We have to prepare for what is coming, we have to win, and it depends on us.

“There are no excuses. We are going to be more united than ever. This group is strong, and we have shown it. It is a situation that we haven’t gone through in a long time. Now we have to show that this is a real group.

“It’s a painful loss but we have to continue to trust ourselves,” said Messi. “We must turn the page and move on. We have to analyse what went wrong. Focus on the positives and turn our attention to the game against Mexico.”

It will be do-or-die for Lionel Scaloni’s team against Mexico. Until then Saudi Arabia can enjoy their status as group leaders and new heroes of the region.