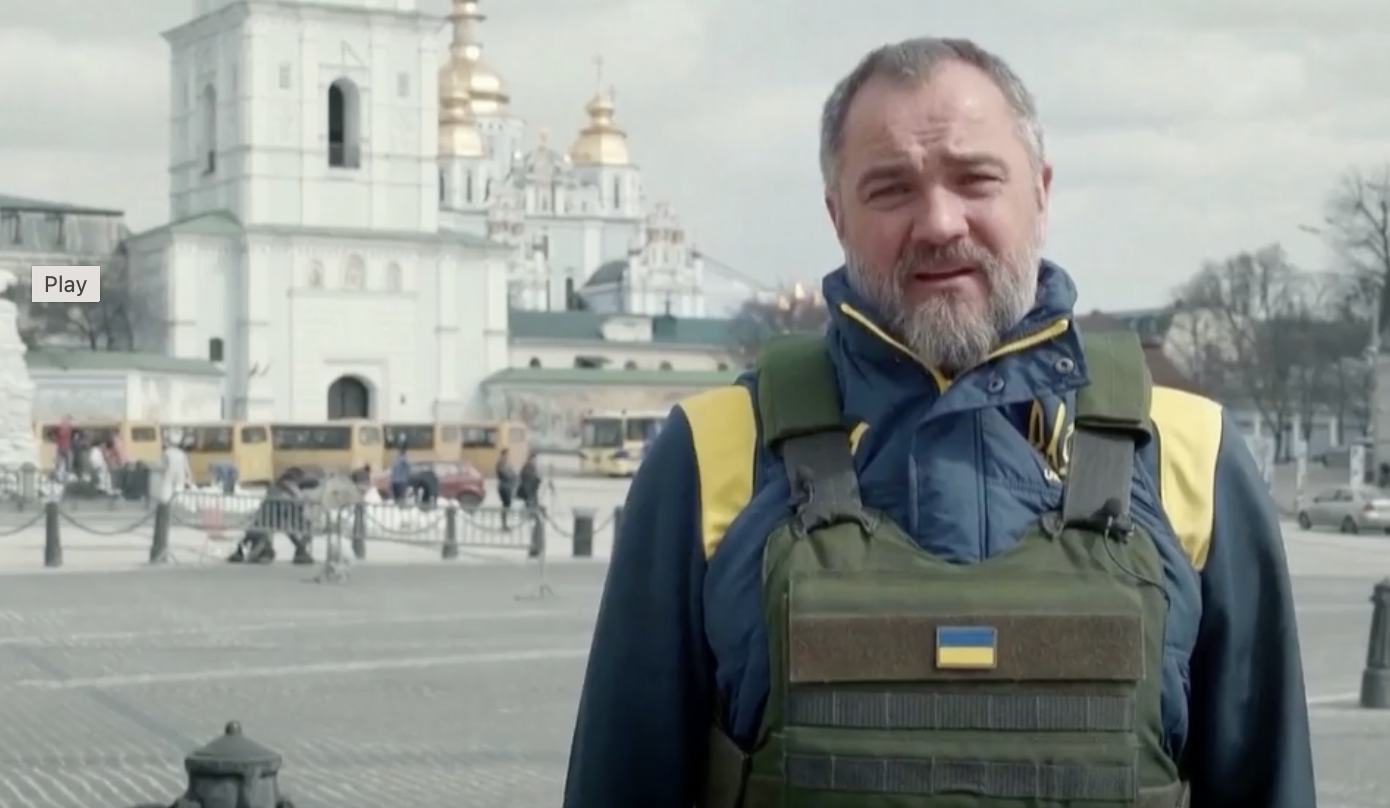 November 30 – Ukraine’s bid to stage the 2030 World Cup with Spain and Portugal has suffered a potentially serious blow after its FA president Andriy Pavelko (pictured) was arrested on suspicion of embezzling his organisation’s funds.

According to AFP, Pavelko and UFA general secretary Yuri Zapisotsky are accused of fraud and money-laundering, notably misusing funds meant for the construction of an artificial football pitch factory, following a three-year investigation that began well before the Russian invasion of the country.

“The bail has already been paid. We hope that Pavelko will return to his office in the next few hours,” his lawyer Denys Bugay told AFP.

Pavelko has been at the helm of Ukraine’s FA (UFA) since 2015 and last month, his country was added to Portugal and Spain’s bid to host the 2030 World Cup as a sign of European solidarity.

But the latest development could seriously jeopardise Ukraine’s involvement which is supported by the country’s president, Volodymyr Zelenskiy.

The allegations follow an investigation into claims of overpayments made by the UFA to a company in the United Arab Emirates, known as SDT, that had been working with the national football body to build Ukraine’s first artificial grass factory.

The general prosecutor’s office alleged: “According to the investigation, during the purchase of equipment for the construction of a factory for the production of artificial surfaces for football fields, UAF officials seized UAH 26.5m. Later, they laundered part of these funds.

“At the request of the prosecutors, the Pechersk district court of Kyiv ordered the suspects to be placed in custody with the alternative of bail in the amount of UAH 9.9m each.”

Rivals for the 2030 World Cup include a possible Egypt, Greece and Saudi Arabia joint bid plus a four-nation South American proposal from Uruguay, Argentina, Paraguay and Chile – favourites to host what would be the centenary of the first ever World Cup staged in Uruguay.