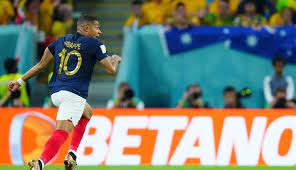 December 7 – FIFA’s first betting sponsor Betano has added the naming rights for the Copa do Brasil to its sponsorship portfolio.

The Copa do Brasil is the Brazilian domestic cup competition played by 92 teams, representing all 26 Brazilian states plus the Federal District. Betano, in a deal brokered by sales agency Brax, has the naming rights until 2025.

Betano is not the only betting brand partnering with the Copa do Brasil. Curaçao-registered brand Betnacional has a smaller sponsorship based on advertising exposure across the competition.

Brax said it is pursuing a non-exclusive sponsorship programme for the competition and expects other betting brands to come on board as the bookmaking business gathers pace in Brazil.

No value was given for the Copa do Brasil deal.