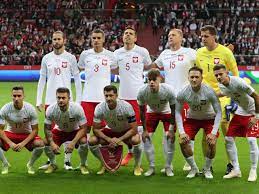 December 7 – Poland’s prime minister has backed down on a promise to award bonuses to the national team after the World Cup.

Mateusz Morawiecki had promised players a “very good reward” if things went well.  Local reports said he pledged a bonus of 30 million złoty (€6.4 million) after the Poles progressed to the knockout stages of the tournament for the first time in 36 years.

The sudden reversal by Morawiecki comes amid high inflation and hardship sweeping across the country.

Some angered Twitter users said taxpayers’ money could be better spent on helping people hit by the war in neighbouring Ukraine, the cost of living crisis and general uncertainty in Poland.

As a result government spokesman Piotr Mueller was reported as saying there would be no bonus for the players after all.