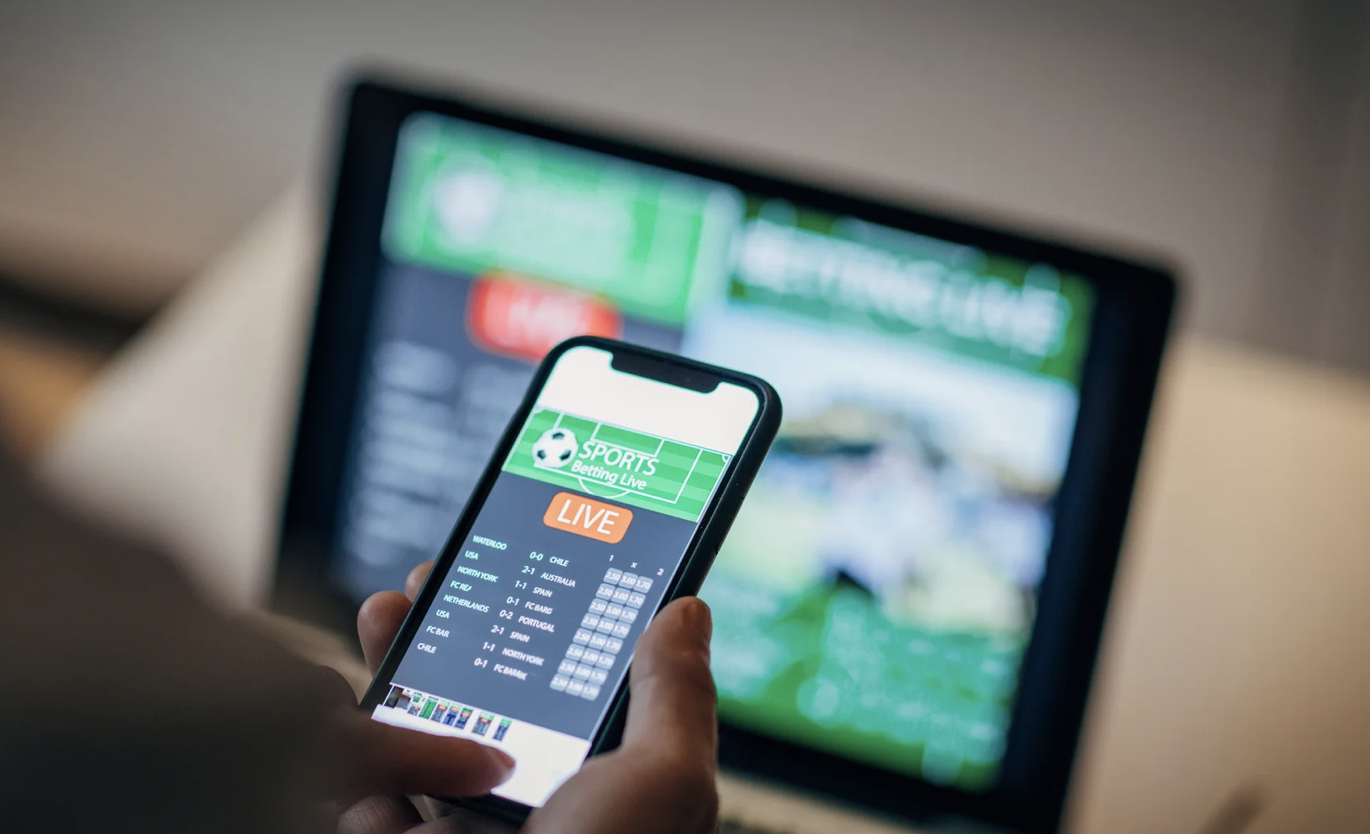 December 20 – French football authorities have sanctioned 76 players, coaches and managers for failing to respect the ban on sports betting during the 2020-2021 season.

“These offenses are committed even though, together, the LFP and the UNFP (the players’ union) carry out awareness or information campaigns with clubs on a daily basis,” a statement said.

PSG women’s goalkeeper coach Guillaume Lemire is reported to have received the heaviest penalty: a four-match suspension and a fine of €1,000.

Auxerre goalkeeper Donovan Léon is suspended for five games, three of which are suspended.