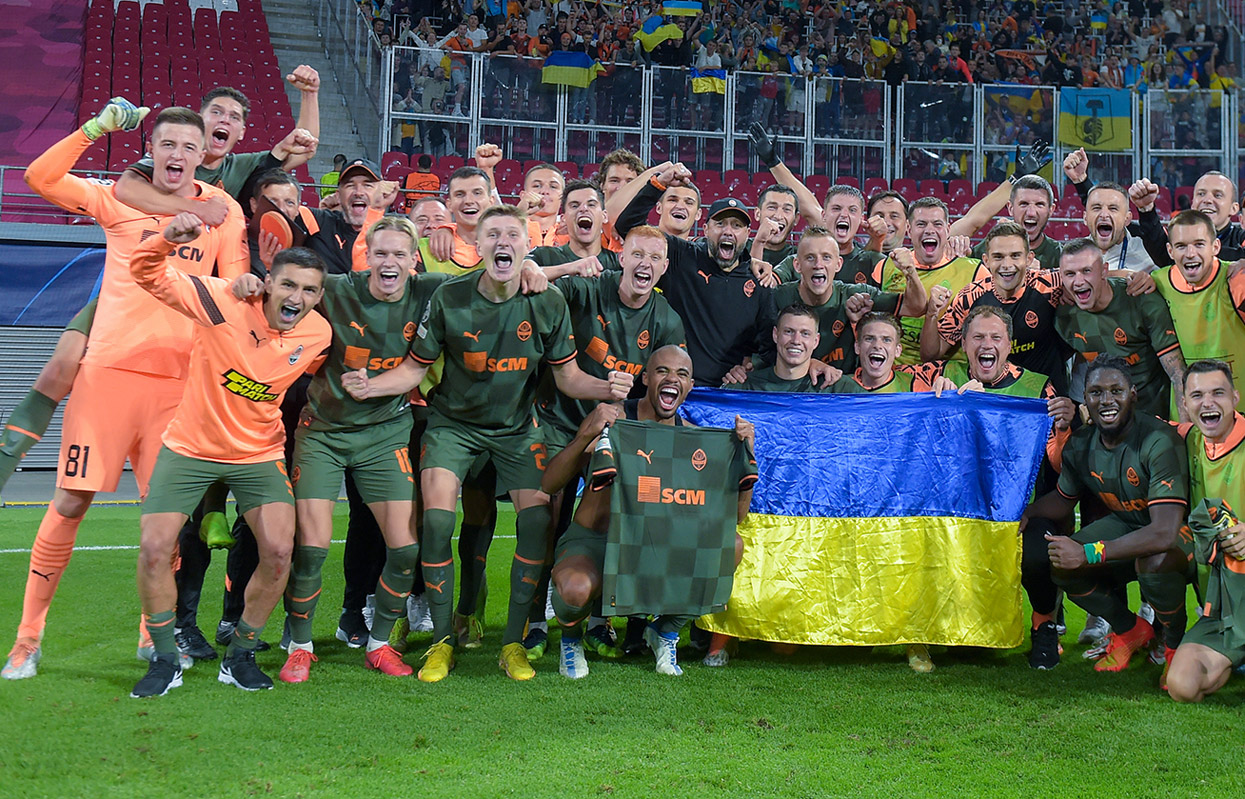 December 21 – Ukrainian club FC Shakhtar has said the suspension of international player contracts when Russia began its invasion of Ukraine has cost the club about €40 million, and was an “inappropriate and over-reaching measure” applied by FIFA.

FC Shakhtar have appealed to the Court of Arbitration for Sport (CAS) and their hearing is tomorrow (December 22).

“The inappropriate and over-reaching measures applied by FIFA has ultimately led to massive loss of player transfer income and a depletion of essential Club revenues amounting to approximately 40 million Euros (€) – funds which are greatly needed, especially at a time when Ukrainian football and the wider sports family are struggling to recover from the terrible impact of war,” said club chief executive officer, Sergei Palkin.

FC Shakhtar said it will set out four “clear and compelling arguments” at the hearing:

FC Shakhtar argue that there were “fair and less harmful measures” that FIFA could have adopted. These include setting up a reparation fund for Ukrainian clubs hit by loss of revenues during the conflict, and FIFA mediating to ensure Ukrainian clubs that had payment obligations to other clubs were deferred until after the crisis eased.

“We believe in equality, responsibility and solidarity in world football. We expect FIFA to operate with greatest standards of ethics, integrity and governance – and it is right that the organisation supports the whole football community so everyone including the clubs, players and fans can help the game flourish,” said Palkin.