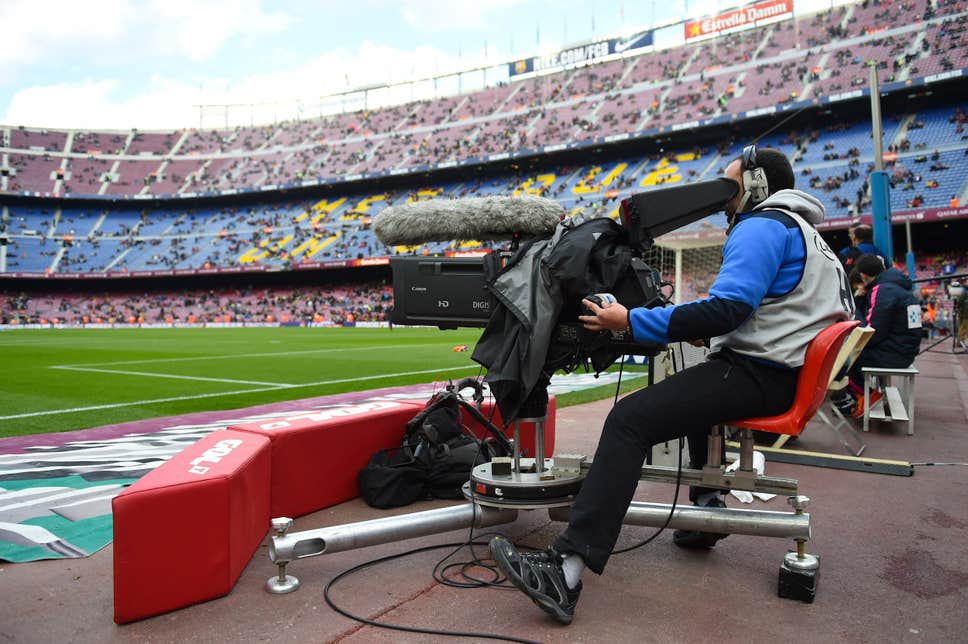 December 29 – LaLiga has won three rulings in Spanish courts in the fight against piracy and the protection of their broadcast copyright and license fee income.

On December 23, the 6th Criminal Court of Valencia sentenced the administrator of the websites verdiurectortv.com and verdirectotv.net to 14 months in prison for facilitating illegal access to LaLiga matches.

LaLiga emphasizes the importance of the ruling “as it is the first decision issued after the Supreme Court ruling of June 2, 2022, that gives LaLiga matches copyright protection without reference to their having to be “of an artistic, scientific or literary nature”.

The significance of this is that it means illegal broadcasting of LaLiga matches via the internet carries a prison sentence of between 6 months and 4 years, with the possibility of up to 6 years imprisonment in cases where the conduct is aggravated.

In a separate case and working with the Danish association Rettigheds Alliancen, the court inFrederiksberg ruled on December 13 that the rojadirecta.me website in Denmark should be blocked as Puerto 80 Projects SLU had infringed LaLiga’s copyright.

On December 22, the 53rd Preliminary Examining Court of Madrid issued an order thatpopular IPTV streaming application ‘IPTV SMARTERS PRO’ from the Google Play store. The app allows the viewing of premium television channels on which LaLiga matches were broadcast, among other content.

This follows a ruling in April ordering both Google and Huawei to remove the streaming application ‘newPlay’ from their stores for illegally giving access to LaLiga matches.

LaLiga emphasises that audiovisual content belongs to the clubs, and the rights fees generated are “fundamental to sustaining the professional football industry, which employs 185,000 peoplein Spain, generating 1.37% of Spain’s GDP, as well as contributing €4.1 billion to Spanish society through tax revenues.”