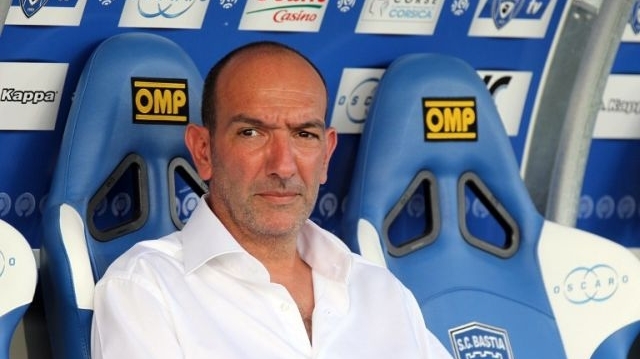 January 5 – Corsican businessman Pierre-Marie Geronimi (pictured), former president of SC Bastia, has been charged with fraud, bankruptcy and misuse of corporate assets as part of a judicial investigation into  possible financial embezzlement before the club’s 2017 liquidation.

According to local reports, Geronimi was indicted in December having already been handed a suspended prison sentence in 2017 and banned from running a business.

According to AFP Geronimi “formally contests” the charges.

Following its liquidation SC Bastia was reborn and taken over by two local entrepreneurs. Despite being relegated to France’s fifth league, the club has managed to climb back to Ligue 2.