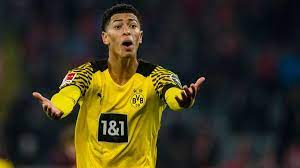 January 6 – Jude Bellingham is the hottest property in world football going into the January transfer window, with an estimated transfer value of €208 million.

The ranking from the CIES Football Observatory lists the top 100 players worldwide. The CIES says that the current transfer window is likely the one in which Bellingham’s club, Borussia Dortmund, could make the most profit.

The CIES highlights the high values of Mbappé and Vinícius despite relatively short contracts lasting until June 2024. In contrast the report authors expect Haaland – with a contract running until 2026 – “to approach or even surpass” the players ranked ahead of him.

The ranking is dominated by players from the Big 5 European leagues. In the top 20 LaLiga has nine players ranked – five from Real Madrid and four from Barcelona – while the Premier League has eight players (five from Manchester City).

“The greatest estimated value for players outside of the big-5 was measured for Benfica’s recent World Cup winner Enzo Fernández (€80million),” said the CIES. 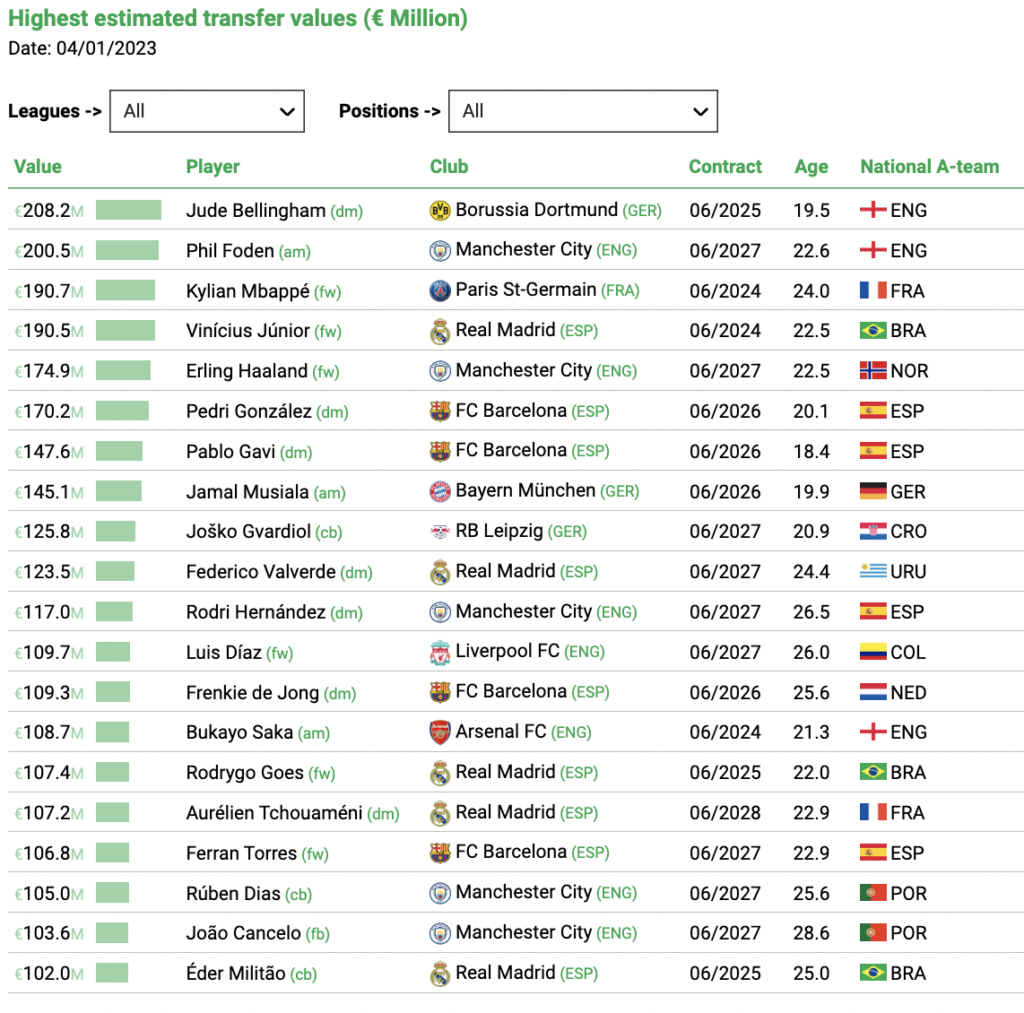