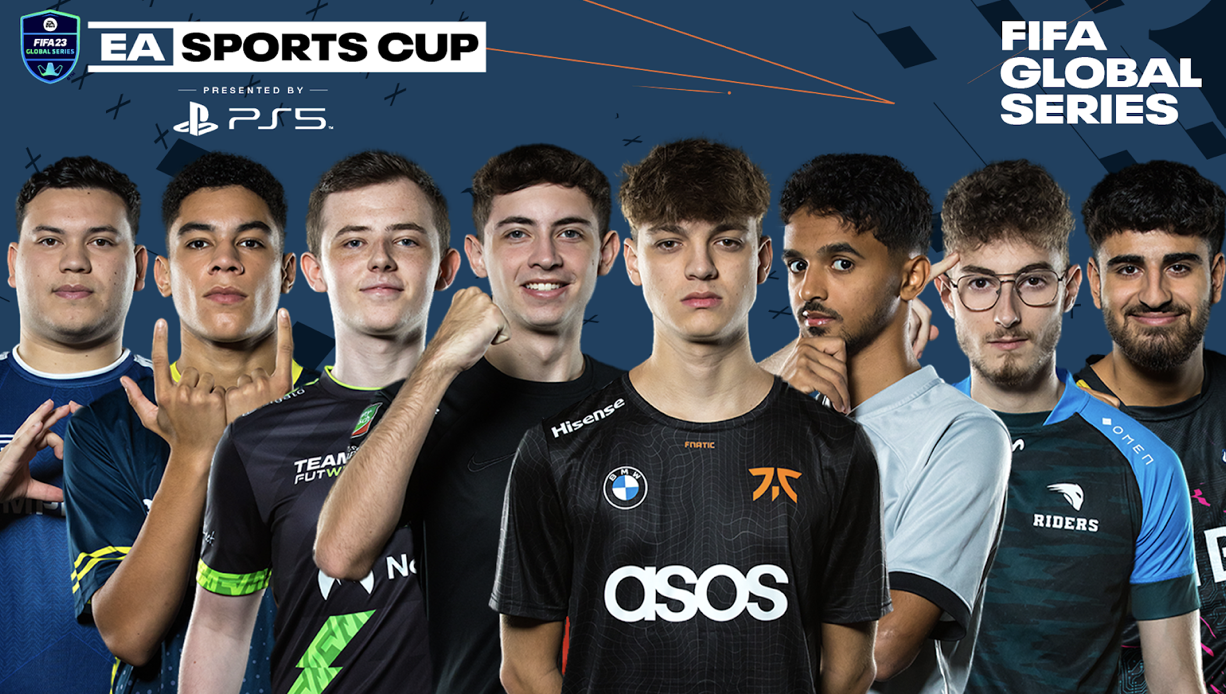 January 16 – The finals of the EA SPORTS Cup kick off this with the eight remaining teams playing off for the $250,000 prize money.

The EA Sports Cup 23 began last October with 20 teams divided into four groups of five. Now at the knockout rounds, the quarter finals kick off January 18 with the final to be played January 21, in London.

The competition is one of the most important tournaments of the FIFA esports scene for professional teams, with the two best teams qualifying for the FIFAe Club World Cup 2023. The teams play in a 2v2 format.

Paris Saint-Germain Esports and RB Leipzig’s RBLZ Gaming are the only two club-branded esports teams to make it to the final eight.

Atlanta United, Manchester City and AFC Ajax were all knocked out in the group stages.