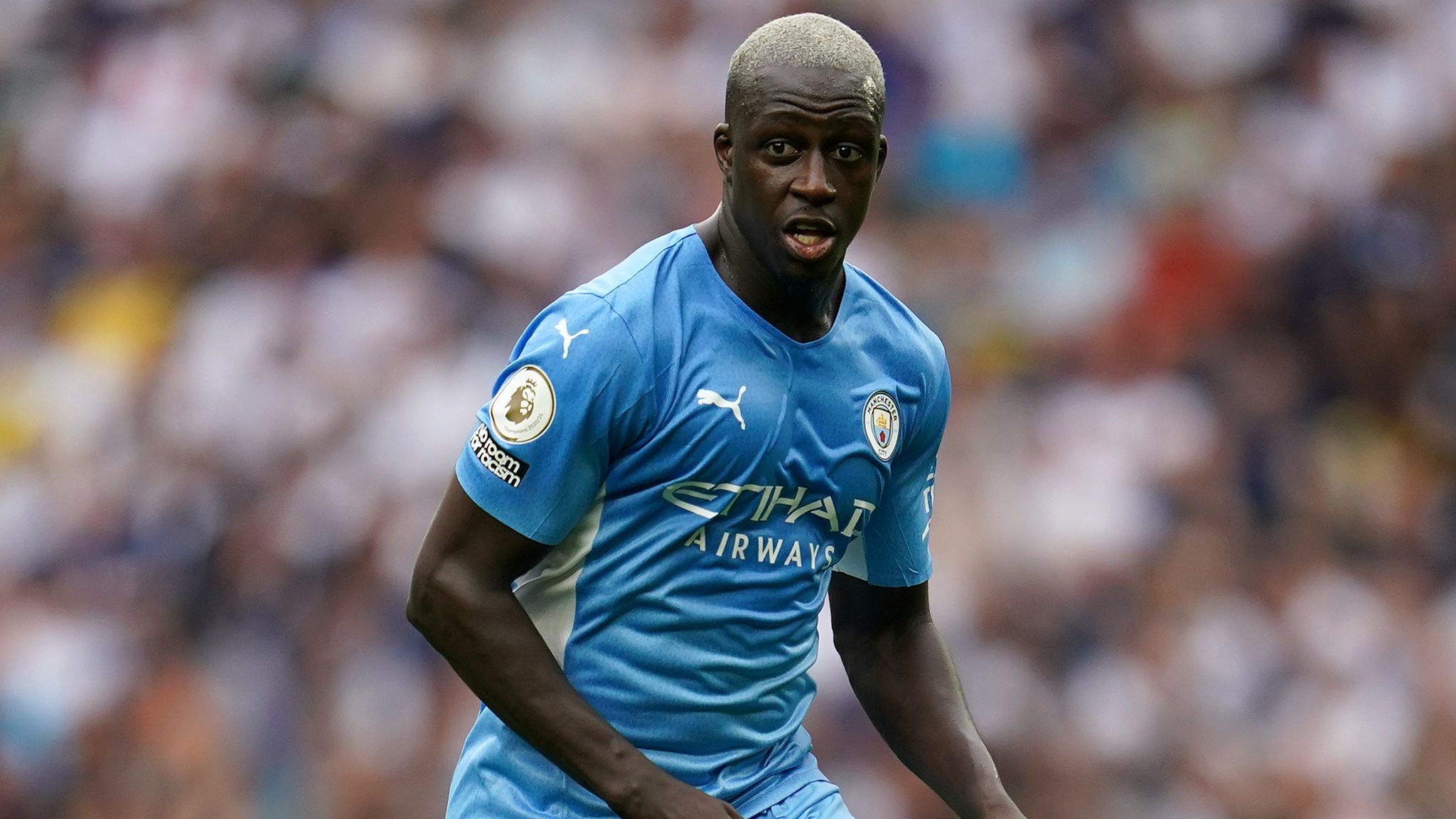 January 16 – Benjamin Mendy was found not guilty of seven of the nine rape and sexual assault charges against him at Chester Crown Court last Friday.

The six counts of rape and one count of sexual assault that Mendy was cleared of come after a trial which began in August 2022.

Mendy was first arrested in August 2021 and was immediately suspended. The club stopped paying him in September 2021.

Mendy was tried alongside his friend, often described as his ‘fixer’. Louis Saha Matturie. Maturrie was found not guilty of three charges but faces a retrial on six more charges in September.

Both Mendy and Matturie denied all the charges against them and said all the sexual activity between them and the women accusing them of rape was consensual.

Manchester City issued a short statement acknowledging the end of the trial but making no comment.

“Manchester City FC notes the verdict from Chester Crown Court today, where a jury has found Benjamin Mendy not guilty of seven charges. The jury is hung on two charges and the trial is now over,” said the statement.

“Given there are open matters related to this case, the Club is not in a position to comment further at this time.”