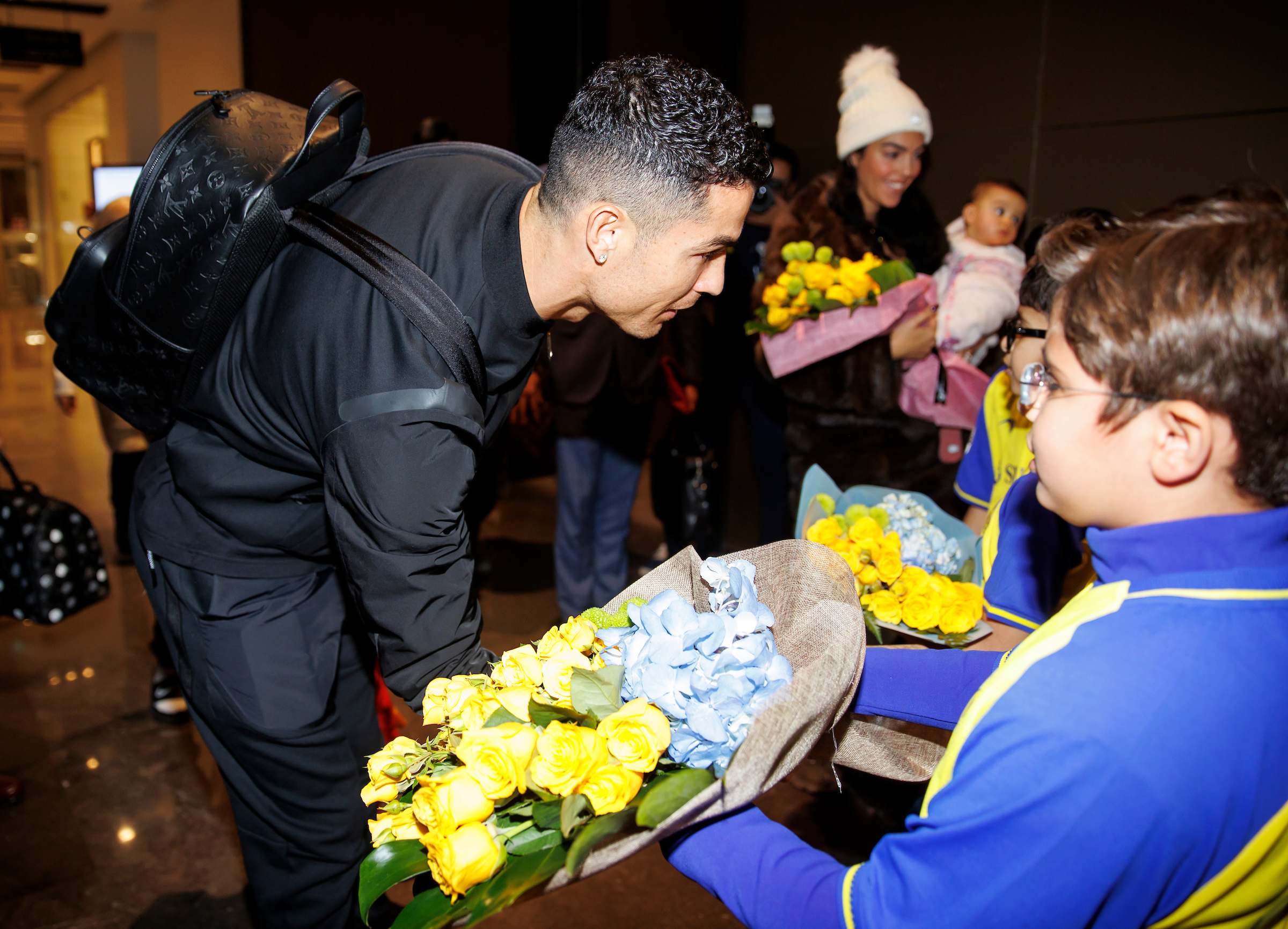 January 17 – Portugal star Cristiano Ronaldo will be face with his old foe Lionel Messi in his Saudi debut when a Riyadh select play Paris Saint-Germain on Thursday.

The 37-year-old, who recently signed for Al Nassr in Saudi Arabia, will lead the team made up of players from Saudi club sides Al Hilal and Al Nassr against the Parisian club, who boast Messi in their ranks. The Argentinean, who recently won the World Cup in Qatar, is also a tourism ambassador for Saudi Arabia.

On Sunday Ronaldo will make his debut for his club against Al Ettifaq. Salem Al Dawsari, who featured and scored in Saudi Arabia’s historic World Cup win against Argentina last month, will also play in the gala match, which had two million ticket requests.

Earlier this month Ronaldo departed Manchester United and signed for Al Nassr until 2025 in a deal that is reportedly worth more than $200 million. However he had to sit out the first two matches for Al Nassr after a suspension by the English FA for knocking a phone out of a fan’s hand.

The match marks the latest chapter in the Kingdom’s bid to position itself as a football hub. Earlier this week Saudi Arabia also staged the Spanish Supercup in which FC Barcelona thrashed their archrivals Real Madrid 3-1.