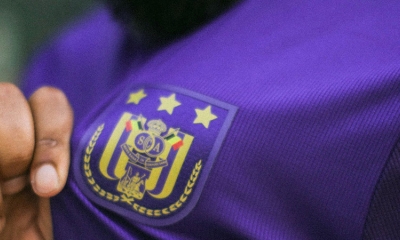 January 23 – Peter Verbeke will exit Anderlecht with new Danish CEO Sports Jesper Fredberg deciding that there is no longer a role for the former CEO and technical director at the club.

Verbeke is the latest casualty in the never-ending boardroom re-shuffle at Anderlecht following Wouter Vandenhaute’s decision to take a step back as chairman and serve in a role as non-executive chairman.

Verbeke arrived three years ago with the task of steadying the ship on a shoe-string budget, but he had been on sick leave since October because of a viral infection. Since 2021 and the departure of Jos Donvil he served as both CEO and technical director.

Working closely with Vincent Kompany, currently the manager of Burnley, Verbeke made a number of successful signings for the club, including Joshua Zirkzee, but his transfer policy was often hit and miss. Verbeke had a contract that ran until 2025.

At least on the field there was some relief for the club at weekend, defeating Seraing 1-0 away on Sunday to stave off an even bigger crisis and the possibility of relegation. Eleventh in the table, Belgium’s record championship winners have 27 points from 22 matches.