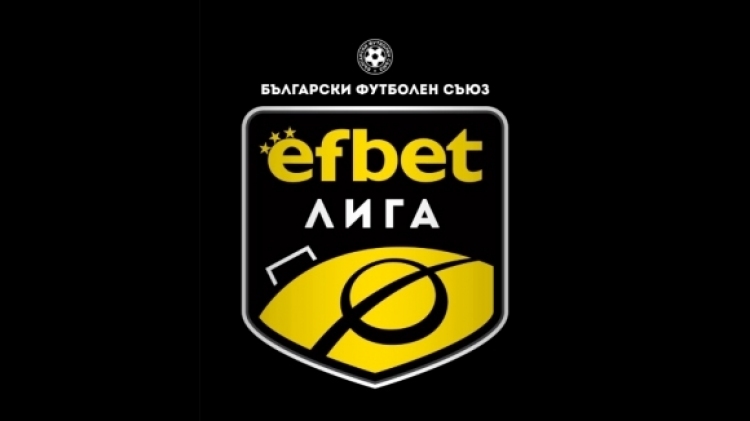 January 25 – A proposed ban on all gambling advertising has drawn an angry reaction from the Bulgaria Football Union (BFU) and top tier clubs in the country, saying there is absolutely no support for any regulation.

As part of gambling reforms being considered by the Bulgarian National Assembly, an advertising ban on all sports has provoked the most controversy. One of the proposals includes the privatisation of the state-owned Bulgarian Sports Totalisator (BST) – a move that in itself appears contrary to the proposal to ban ads.

In a statement on its website the BFU said an advertising ban could result in bankruptcy for up to two thirds of professional clubs.

Efbet is the main sponsor of the Parva Liga (Bulgarian First League), and provides direct financial support for 12 clubs. The BFU said this finding must be protected.

“The BFU condemns the widespread intentions of the future changes in the law regarding the advertising of gambling and betting companies in our country,” said the statement.

“In Bulgaria, more than two-thirds of the clubs exist thanks to the financing of the gambling industry, and the possible cessation of this source of income will almost certainly mean bankruptcy for most of them.”

The BFU said political parties supporting an advertising ban were “attempt(ing) to earn political dividends from football”. The political situation in Bulgaria is unstable with four general elections having been held in the past two years and the likelihood of a fifth in March.

Football’s stakeholders in the country say the politicians should focus on being able to form a government, deal with rising inflation and pandemic costs as well as understanding the threat of the Russia invasion of Ukraine which is a dark cloud that concerns much of eastern Europe. In comparison, football betting concerns seem to be the lesser of the problems.