The first words ever spoken down a telephone line might be laced with a menacing undertone were Sky’s chief executive, Jeremy Darroch, to pick up a handset today and repeat them, this time to his counterpart at BT Vision, Marc Watson.

BT Vision is a subsidiary of the British former monopoly telecoms provider,

END_OF_DOCUMENT_TOKEN_TO_BE_REPLACED

“‘Go West, young man, go West…’ ‘That is medicine easier given than taken.’”
Reported conversation between Horace Greeley and Josiah B Grinnell, 1833

Just as the new frontiers of a developing United States were synonymous with new riches in the early 19th Century, in the early 21st Century European football has developed a fascination with lenders registered in exotic locations thousands of miles to the west.

END_OF_DOCUMENT_TOKEN_TO_BE_REPLACED

The sight of a three-year-old boy named Charlie having his finger bitten by his baby brother was once the defining image of YouTube. It has been viewed nearly 600 million times and, despite no longer being the most-viewed YouTube video of all time (which once it was), ‘Charlie Bit My Finger’ remains in the top 10.

END_OF_DOCUMENT_TOKEN_TO_BE_REPLACED

“With the glamour and opportunity also comes responsibility.” Michel Platini

Those were the words with which UEFA’s president introduced its interim club-licensing benchmarking report. It is a study that makes for fascinating reading and, to a certain extent, Europe’s top clubs have demonstrated they recognise the Platini creed.

Despite the ongoing economic crisis that has seized the global financial system since 2008, club revenues grew almost 7% year on year between 2011 and 2012,

END_OF_DOCUMENT_TOKEN_TO_BE_REPLACED 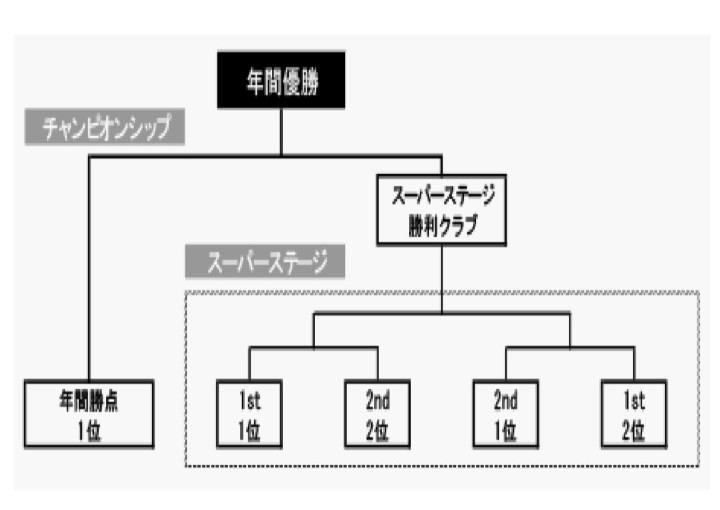 END_OF_DOCUMENT_TOKEN_TO_BE_REPLACED

Languid as a footballer, laid back as a football administrator, Michel Platini has never appeared to be one for grand displays of emotion about anything. Even when captaining the victims of one of football’s greatest-ever injustices, as Germany’s goalkeeper Toni Schumacher put his France team-mate Patrick Battiston into a coma in a World Cup semi-final, Platini confronted the negligent referee with a mild flap of his arms.

But if there is one thing that has got the UEFA president exercised in recent times it is the threat of a breakaway European Super League.

END_OF_DOCUMENT_TOKEN_TO_BE_REPLACED

Manchester United’s three defeats from their first six Premier League matches have left the reigning champions in 12th place and the jokes are out already. Wags have begun calling them “Port Talbot” because they’re somewhere between Swansea and Cardiff.

This industrial-scale mess has prompted the new manager, David Moyes, to adopt a risky strategy. After defeat to West Bromwich Albion at home on Saturday he said his side lacked the “world-class players” required to win the Champions League.

END_OF_DOCUMENT_TOKEN_TO_BE_REPLACED

Search Google News for “Manchester City United” after the Premier League champions’ 4-1 defeat to their local rivals and you will return 12.2 million results. Search the same channel for “Singapore match fixing arrests” and you get back 14,300 articles.

Naturally there is a tremendous amount of tribal braggadocio at stake in any derby between title chasers, and Sunday’s 4-1 win for City was certainly action packed. But in the grand scheme of things it amounts only to 1⁄38 of a single Premier League season for each club.

END_OF_DOCUMENT_TOKEN_TO_BE_REPLACED

“We are financial products. A football club is like a factory, and we are its outputs. You have to be realistic.”

It is not often you hear a human being reduce himself to the status of a balance-sheet item. But with these words that is exactly what Eliaquim Mangala, a France-international defender at the Portuguese champions, FC Porto, has done. Mangala’s words were in response to being confronted with the fact he is not merely an intangible fixed asset belonging to his club but also to two offshore funds whose investors’

END_OF_DOCUMENT_TOKEN_TO_BE_REPLACED

From Abidjan to Zagreb this week, after the last of the FIFA World Cup group-stage qualifiers, football fans will have a pretty good idea about their nations’ chances of playing at the finals tournament in Brazil next year.

What awaits those who travel to Brazil might not be the samba and carnival that has been promised by organisers but instead a protest against the corruption and cynicism that a maturing nation’s growing middle class angrily rejects.

END_OF_DOCUMENT_TOKEN_TO_BE_REPLACED

Gareth Bale did not have to stand on an 8m-high temporary platform for his unveiling as a €100 million signing to recognise he had swapped Tottenham Hotspur for a truly global stage at Real Madrid. The 24-year-old was already well aware of his commercial appeal.

In March he registered a stylised rendering of his ‘trademark’ goal celebration, which creates a heart shape from the contact of his index fingers and thumbs, as exactly that: a trademark with the UK government’s Intellectual Property Office.

END_OF_DOCUMENT_TOKEN_TO_BE_REPLACED

The transfer of Gareth Bale to Real Madrid is set to generate £83 million and more in fees. This is by any measure a staggering sum of money. Whether the world-record sum represents value for money and whether his club can justify it under UEFA’s financial fair play rules are subjective matters for Real and UEFA to consider.

But it is intriguing to wonder whether Real’s owner, Florentino Perez, considered recent legal arguments as he haggled with Tottenham Hotspur’s chairman,

END_OF_DOCUMENT_TOKEN_TO_BE_REPLACED

‘Spend, spend, spend’, read the notice brandished by a furious-looking man behind Arsène Wenger’s dugout, as Arsenal slumped to a 3-1 defeat to Aston Villa on Saturday.  His was the politest exhortation of the day. Echoes of the anger that filled the Emirates Stadium, where groups of Arsenal supporters came to blows in their seats, have been read and heard on social media and radio phone-ins long after the final whistle fell silent.

It is the expression of a profound frustration,

END_OF_DOCUMENT_TOKEN_TO_BE_REPLACED

At home to Barnsley on April 9 Cardiff City picked up the point that would ultimately guarantee their promotion to the Premier League. But Mehmet Dalman could have been forgiven for sitting out the celebrations with his fellow board members in the Cardiff directors’ box.

Because 125 miles away in London David Green QC, the director of the Serious Fraud Office [SFO], was considering whether allegations over bribery and corruption at Eurasian Natural Resources Corp [ENRC] justified a formal criminal investigation.