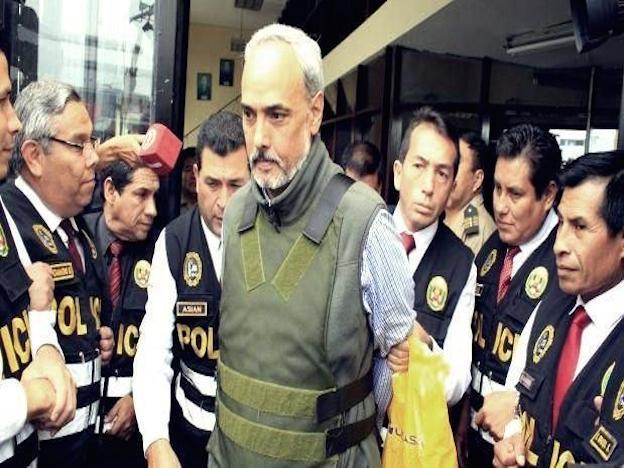 December 7 – Manuel Burga, former president of the Peruvian Soccer Federation (FPF), has pleaded not guilty to corruption charges in a New York court after being extradited from his homeland.

Burga led his national federation from 2002 to 2014 and his extradition came after it was approved by Peruvian President Pedro Pablo Kuczynski, five months after a Peruvian court found that a US request was substantiated.

Burga, 59, is one of 42 people and entities charged as part of the US investigation into widescale football corruption involving more than $200 million in bribes and kickbacks that were sought and received for marketing and broadcasting rights to tournaments and matches.

In his case, US prosecutors say he used his position to solicit millions of dollars in bribes for the rights to broadcast Copa Libertadores and Copa America tournaments as well as various friendly matches held in Peru.

To date, 19 people and two companies have pleaded guilty in connection with the probe but Burga is one of the few who have gone the other way and protested his innocence.