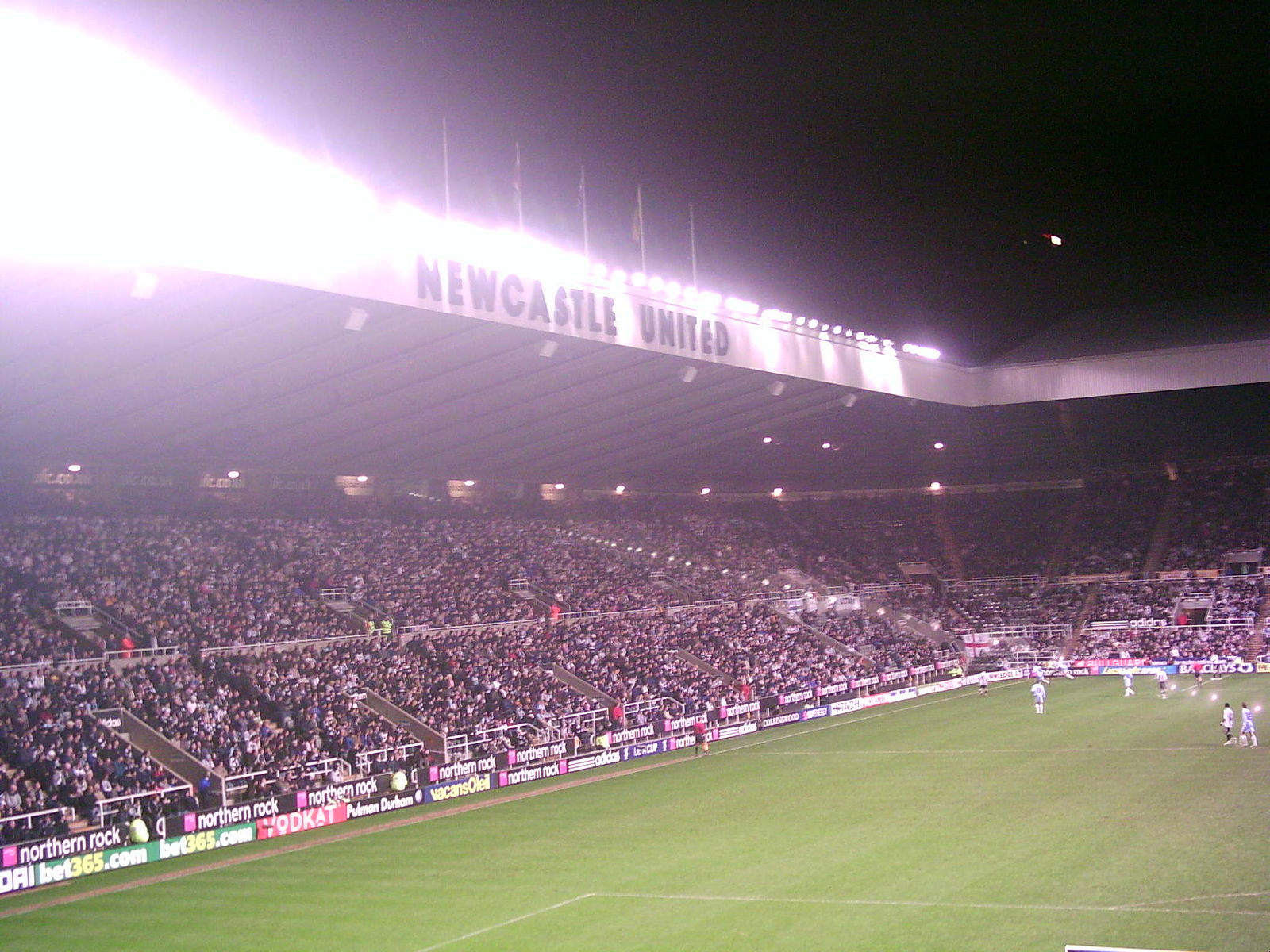 January 26 – As the full-time whistle blew in the Premier League tie between Leeds United and Newcastle United, the visiting supporters were delighted, as they had seen their team pick up just their second win in the top flight this season.

With the players jetting off to Saudi Arabia for a warm winter break, the way the victory was celebrated demonstrated just how much the supporters of the historic club from St James’ Park believed that they could now stave off the threat of relegation. Previously it was more of a hope or a dream, but now there’s a sense it could happen.

It’s been quite the turnaround, which was started once the likes of the Independent started breaking the news that the club had been taken over by some of the richest people in the world back in October. Then, within days, the new owners stated their intentions and installed Eddie Howe as their new manager as that light at the end of the tunnel shone a little brighter.

But while a recovery is looking possible, it’s not all rosy in the Newcastle garden as they club is still among the four favourites for relegation into the Championship according to Ladbrokes. But what would relegation mean?

The short answer is it would be a disaster; the new owners have grand plans to push the club towards the top six in the Premier League. Their best players could leave, looking to retain their status as Premier League players, forcing another squad rebuild. The owners would also have to plug a financial gap that opens up following relegation, more than £100 million, and at a time when financial fair play rules will likely restrict their spending.

The suggested points target for avoiding relegation is 35. Newcastle are some way off but there is still over a third of the season to go. This means there’s plenty still to play for. The key games that could help them nudge towards their target of retaining their status amongst England’s elite are outlined.

Everton (H) and (A)
Everton’s form has been very poor, to say the least; they lost three games in a row in early January, which resulted in them removing former Newcastle manager, Rafa Benitez from their hot seat. United still have to play the Toffees twice this season. The away game at Goodison Park postponed in December has still to be played, and it would be huge if Howe’s men could get six points against a struggling side.

Brentford (A)
Although Brentford have caused some upsets in their first season in the Premier League, they’ve also slipped to notable defeats against the likes of Norwich at home. They had also lost to Burnley and been thumped by Southampton, conceding four in the process, so they’re far from infallible. Earlier this season, The Magpies came from behind twice to earn a point against The Bees.

Crystal Palace (H)
Palace have had a very good season so far with Patrick Viera at the helm; however, in the game between the sides at Selhurst Park earlier this season, United proved they could upset the form book when they came from behind to draw against The Eagles. This game comes off the back of a particularly tough trip for the visitors who could be reeling from defeat against Chelsea, and it could be the perfect time to add to their woes.

Norwich City (A)
Norwich have had a little resurgence under Dean Smith since he was appointed in November, but they’re still amongst the fancied sides for the drop. So, a win here could see a six-point swing in favour of The Magpies, and with the game coming in April, it could prove to be the defining moment of the season for both teams.