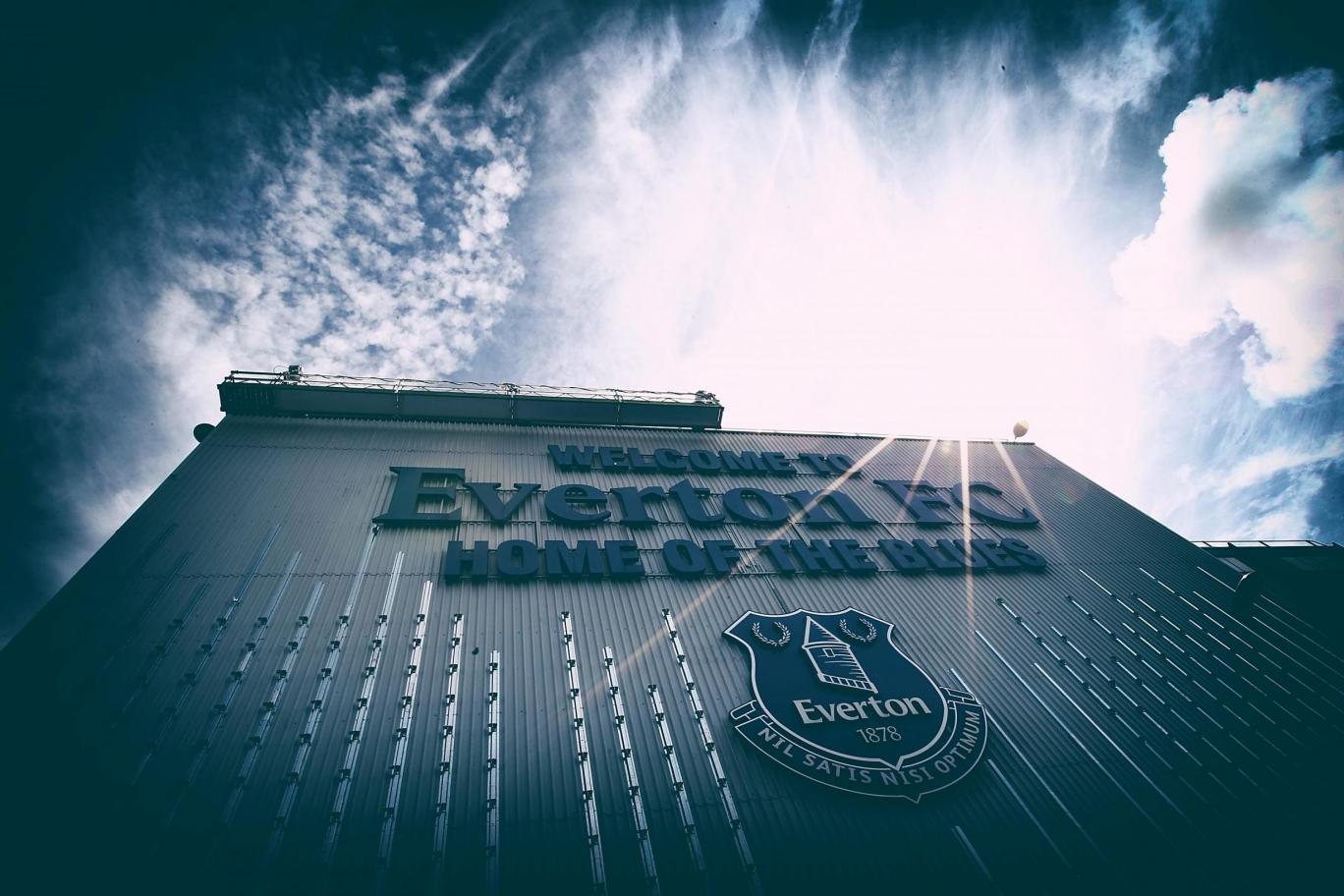 March 3 – Everton are the latest football club to severe sponsorship ties with Russian companies following the Russian invasion of Ukraine.

The club said they have suspended sponsorships with USM, Megafon and Yota with immediate effect.

The club released a statement saying they are supporting Ukraine international Vitalii Mykolenko.

“Everyone at Everton remains shocked and saddened by the appalling events unfolding in Ukraine. This tragic situation must end as soon as possible, and any further loss of life must be avoided,” said the statement.

“The players, coaching staff and everyone working at Everton are providing full support to our player Vitalii Mykolenko and his family and will continue to do so. The Club can confirm that it has suspended with immediate effect all commercial sponsorship arrangements with the Russian companies USM, Megafon and Yota.”

Everton under the ownership of Farhad Moshiri has been linked to Russian oligarch Alisher Usmanov who was a shareholder with Moshiri at Arsenal. Usmanov’s company USM is the naming rights sponsors of Everton’s Finch Farm training ground. He is also believed to be the money behind Moshiri.

Usmanov is one of the oligarchs who has had economic sanctions imposed on him by the EU for his alleged ties to Russian president Vladimir Putin. A travel ban also prevents him from entering or travelling through EU countries.

Yesterday he stepped down as president of the International Fencing Federation (FIE), saying in a statement: “On 28 February 2022 I became the target of restrictive measures imposed by the European Union. I believe that such a decision is unfair, and the reasons employed to justify the sanctions are a set of false and defamatory allegations damaging my honor (sic), dignity, and business reputation.

“I will use all legal means to protect my honour and reputation.”