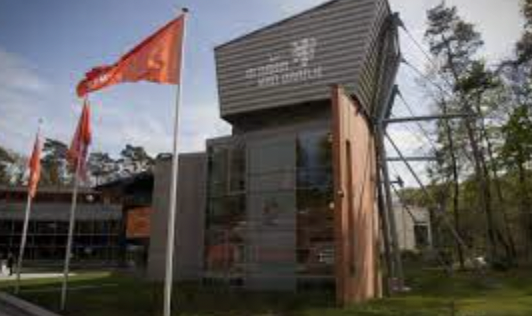 March 24 – The Dutch FA (KNVB) have extended their 25-year main sponsorship with ING bank through to 2028. And in keeping with a financial theme have unveiled crypto exchange Bitvavo as a new sponsor.

In recent years the ING sponsorship has worked hard at promoting the growth of the women’s game in Holland and that will continue to be a focus under the new agreement. ING’s logo will continue on all national team shirts.

Ruud van Dusschoten, CEO of ING in the Netherlands said: “We remain the main sponsor of the KNVB, because football plays an indispensable role in our society. Football is for everyone. In the coming years, we want to continue to work to ensure that the football field is and remains accessible to everyone.

“In 2020, we have expressed the ambition with the KNVB to integrate girls’ and women’s football even more into the football world. The joint goal is a growth of 25 percent to 200,000 female KNVB members and 25 percent more female management at amateur clubs,” he continued.

“We remain fully committed to achieving those objectives. Last year, for example, we entered into a partnership with 60 new football associations to further develop girls’ and women’s football.”

ING has a strong record of supporting Dutch amateur football and is the sponsor of at least 550 associations. ING advises amateur clubs on their finances and was especially active during the pandemic.

ING, together with the KNVB, has created an €11 million financial support package to limit the financial consequences of the covid crisis on clubs.

“Football connects 1.2 million football players in the Netherlands and many more football fans. The goal of the KNVB is that everyone at every level can enjoy football for a lifetime. Everyone is welcome and can participate and enjoy, from young to old and from recreational users to the world’s best. ING has been supporting us and Dutch football for over 25 years in this regard. We are very proud of such a loyal and committed partner,” said Just Spee, KNVB chairman.

The initial two-year sponsorship with the Bitavo cryptocurrency exchange is seen as being just the start of the KNVB’s digital currency journey.

Bitavo is the largest crypto exchange in the Netherlands with more than 1 million customers and an ambition to grow in Europe.

More than 1.6 million Dutch people own cryptocurrencies, more than a million of them are customers of Bitvavo.

No value was given either for the ING or Bitavo deals.