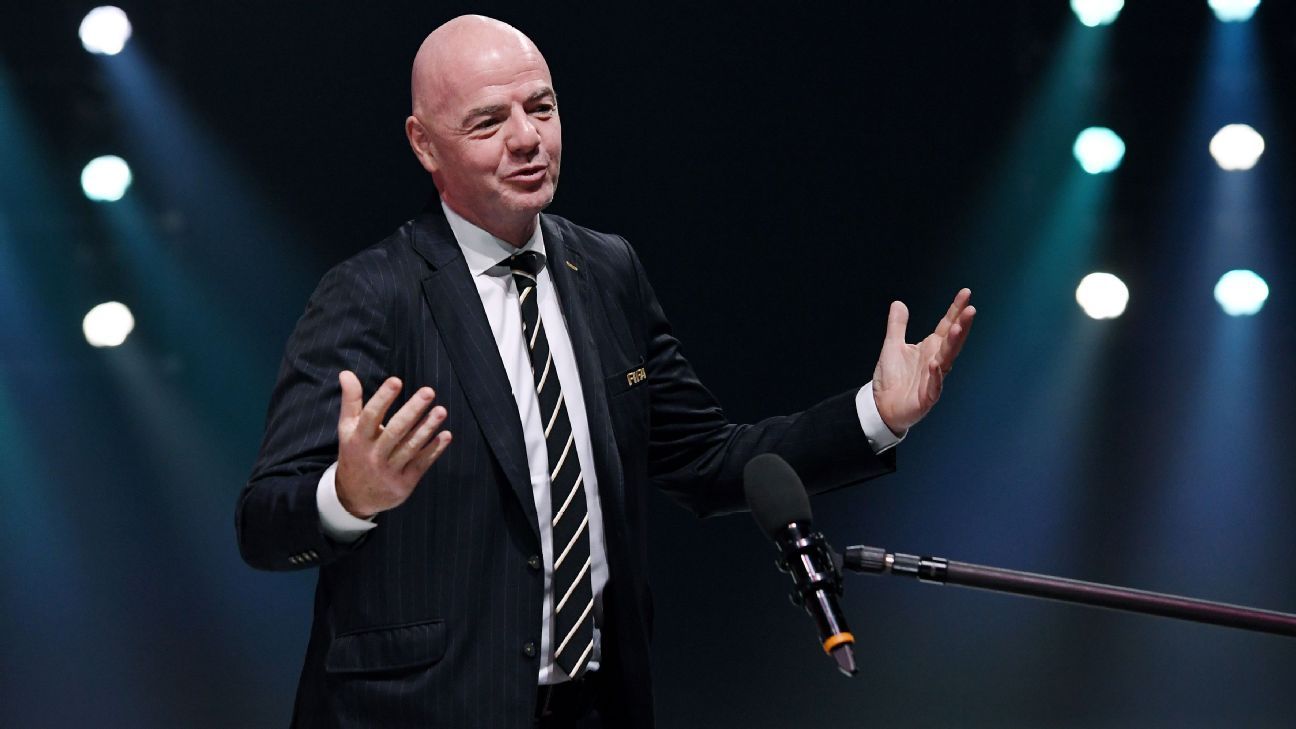 January 11 – FIFA President Gianni Infantino has been denounced by Amnesty International for appearing in a promotional video for the Saudi Arabian government in which he said the country has made important changes.

The video was posted on Twitter last week by the Saudi ministry of sport featuring Infantino taking a starring role as he participated in a ceremonial sword dance and praised the country to the hilt, saying “a lot has changed”.

“It’s an amazing scenery, it’s an incredible history,” Infantino adds. “This is something that the world should come and see.”

The video was reportedly filmed while Infantino was on a flying visit that that saw him meet with Saudi crown prince Mohammed bin Salman as well as senior sports officials.

“It should be abundantly clear to everyone at FIFA that Saudi Arabia is attempting to use the glamour and prestige of sport as a PR tool to distract from its abysmal human rights record,” Amnesty said in a statement to The Associated Press.

As well as its notorious crackdown on human rights activists in the country, the world has not forgotten the appalling murder of Saudi journalist Jamal Khashoggi in the Saudi embassy in Istanbul.

And when it comes to football  the Saudi regime has still not rectified its piracy of  broadcast rights owned by Qatar’s beIN Sports.

FIFA said the “main purpose” of Infantino’s two-day trip to Saudi Arabia was “to witness the signing of the historic declaration between the member states of the Gulf Cooperation Council.”

But Amnesty said that was not good enough.

“It’s worrying that Gianni Infantino has apparently endorsed a video where he hails the ‘greatness’ of Saudi Arabia but says nothing about its cruel crackdown on human rights defenders,” it said.