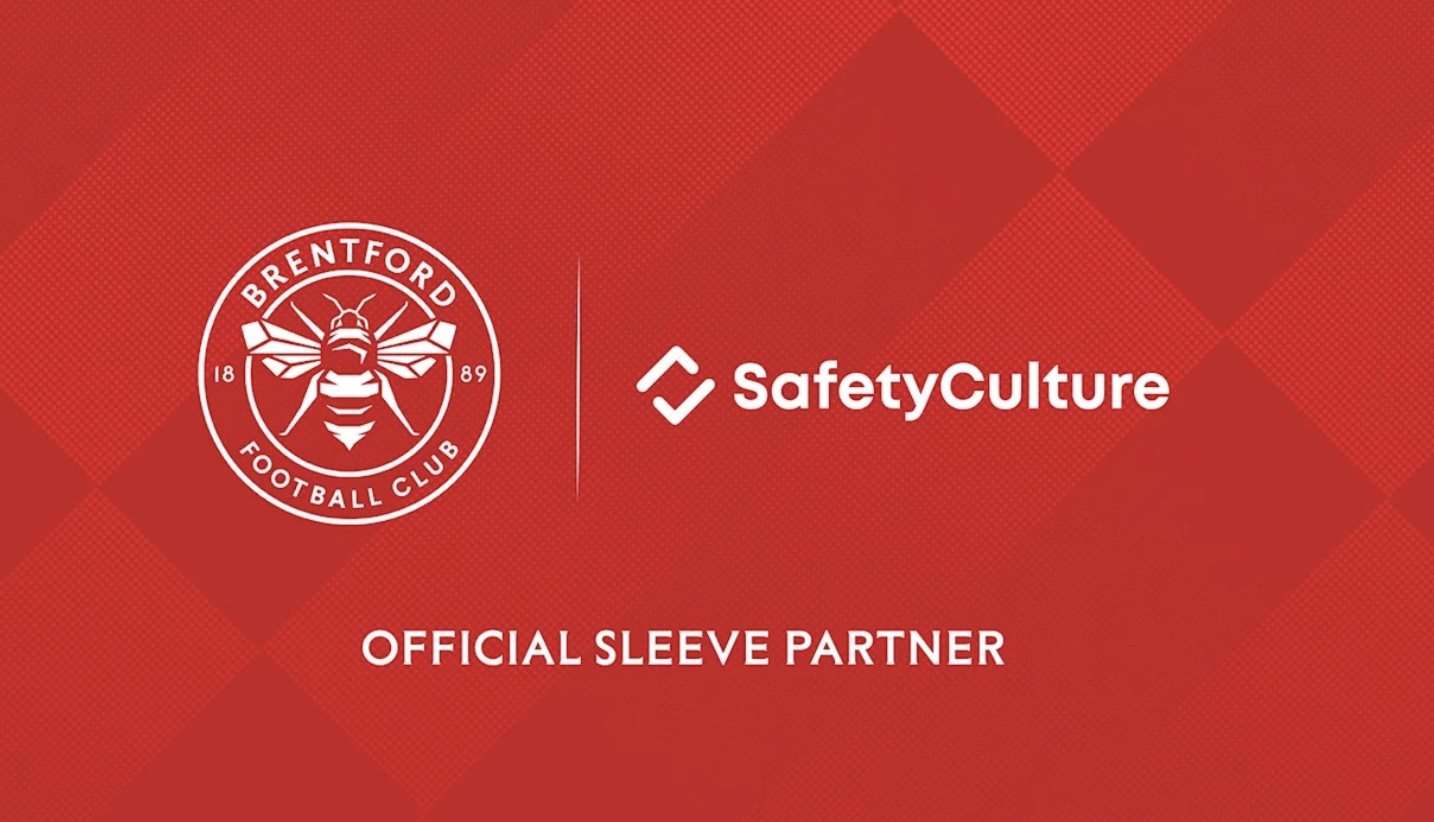 SafetyCulture is a technology based business that provides mobile based operations systems to improve workplace safety and systems. Brentford said SafetyCulture will deliver “innovative approach to the day-to-day running of Club activities and help deliver a second-to-none matchday experience.”

Designated as Brentford’s Official Workplace Operations Partner, the SafetyCulture logo will appear on the left sleeve of Brentford’s First, B Team and Women’s match kits.

During the pandemic Brentford moved into its new Brentford Community Stadium for which it is currently looking to sell naming rights. The club is also expected to announce a new shirt front sponsor for the start of the Premier League season.

James Parkinson, Commercial Director at Brentford Football Club, said: “From our early conversations it became clear The Bees and SafetyCulture share a passion for data, technology and innovation. We look forward to integrating their iAuditor and EdApp products throughout a variety of our business areas to improve safety, quality and training. SafetyCulture will undoubtedly be a valuable partner during our first season in the Premier League.”

SafetyCulture’s flagship products, iAuditor and EdApp, are used to power over 600 million checks per year, approximately 50,000 lessons per day and millions of corrective actions, said a Brentford press release, and is used by more than 28,000 organisations worldwide including NASA and the United Nations.

SafetyCulture CEO and Founder, Luke Anear, said: “Brentford has a long-standing reputation for innovation and this commitment will no doubt see them make waves in the Premier League. We’re excited to back the players on their journey, but also support the operations team as they bring the Brentford fan experience to life for thousands of supporters around the world.”