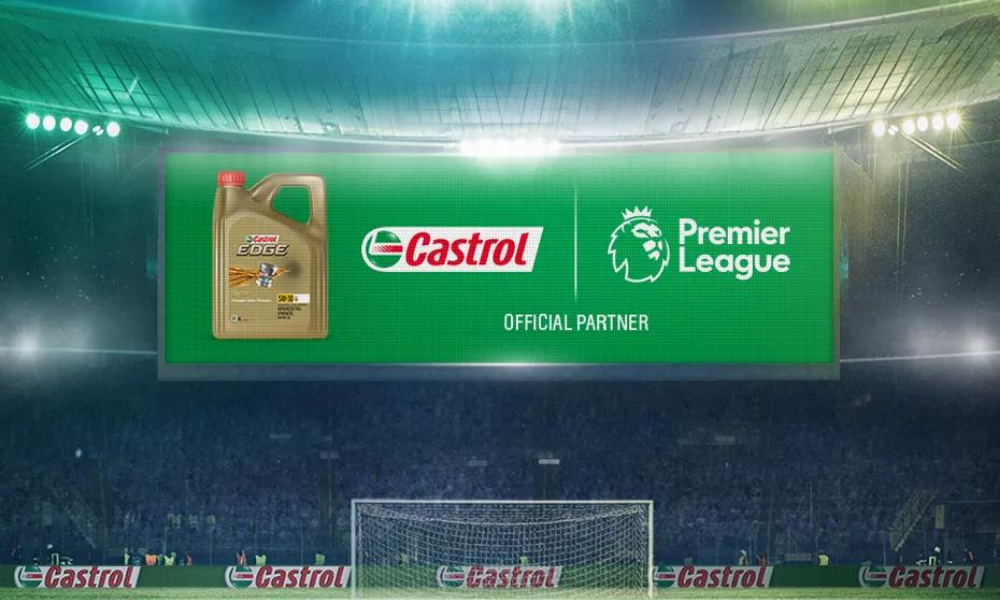 November 24 – The Premier League has signed a new sponsorship with Castrol that will start in January 2022.

Castrol has previously been a sponsor of both the World Cup and the European Championships. The Premier League deal will focus on engaging “fans in the UK and across the globe in Castrol’s key markets including China, the ASEAN countries, the Middle East and Europe,” said a press release.

Castrol will sponsor the Premier League Golden Awards programme as well as launching new awards. Fans will have the chance to cast their vote and have their say on players, performances and key moments.

Mandhir Singh, CEO of Castrol, said: “With our history of football sponsorship, we’re delighted to be partnering with the Premier League. This partnership gives us a great opportunity to showcase and market Castrol’s full range of existing and innovative new products and services to consumers and business customers. We’re looking forward to revealing some exciting new initiatives for passionate football fans across the world.”

With a world focus on climate change, Castrol has developed a new strategy that sets out “aims for 2030 to save waste, reduce carbon and improve lives.” Its Premier League sponsorship will promote its range of electric vehicle fluids, high-performance lubricants and an evolving service and maintenance business.

Richard Masters, chief executive of the Premier League, said: “We are excited to be partnering with Castrol, a business with a proud heritage of supporting some of the best-known football and sporting competitions. Castrol is a truly international brand and we look forward to working with them to engage Premier League fans all over the world.”

No term or value was given for the deal.