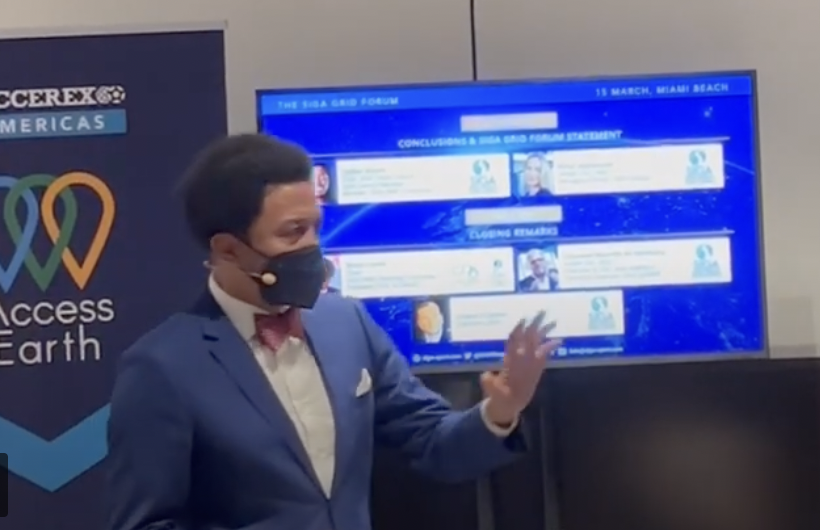 Both days have gone unmarked by football’s bodies. In a sport that says it recognises it has a problem with racism, and has made shows of its anti-discrimination initiatives, one wonders if the talk is actually only that.

When international bodies recognise and remember the discrimination issues that have plagued the world and the racism and lack of respect that still exists, football has remained silent.

Not even a press release to recognise the issues on these designated days.

His remarks at the SIGA GRID Forum (which stands for gender, race, inclusion and diversity) included a number of challenges to sports executives present.

“You cannot diminish the experience of people who are being marginalised. You can’t intimidate them into agreeing with those who wish to move away from uncomfortable conversations about discrimination, racism, sexism, ableism. We need action,”said Lewis.

“Words have power, and if we want to talk about discrimination people have to be exceptional, because the playing field is not levelled. Oppression starts in offices, clubs and organisations. We can’t achieve anything if we give up. The times will change, and people must not be divided,” he continued.

“We have a purpose to make a better way, a safer environment… We have a duty, an obligation to do better,” said Lewis in closing. “Do not sustain, support, empower and enable the status quo. Let us commit to leave here today and come out of our comfort zone.”

Football, but importantly football people, clearly still need to come out of their individual and collective comfort zones.