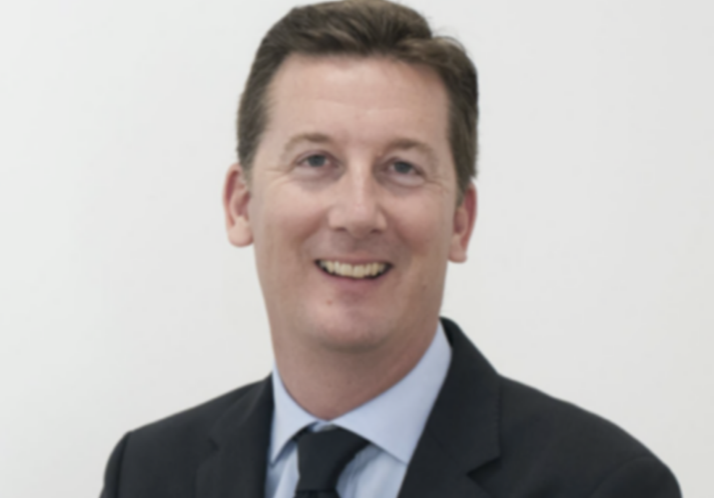 May 4 – The European Club Association (ECA) has appointed former UEFA official Rob Faulkner as its new director of communications and marketing.

“I am delighted to welcome Rob to ECA in the newly created role of Director of Communications and Marketing,” said Marshall.

“Rob is a well-respected results-orientated leader who has a long and distinguished career in the sports industry.”

“At a time when European club football has been and will continue to be in the media spotlight, perhaps like never before, his experience on the inside of clubs and other stakeholders will prove invaluable to ECA’s members, its Chairman and Executive Board and our Senior Management.”

The multi-lingual Faulkner was head of communications at UEFA for 12 years from 2001 to 2012.

He also served as Chief Communications Officer for Inter Milan from 2015 to 2019 and joins ECA following a two-and-a-half-year stint as Head of Communications at European Athletics, also based in Switzerland.