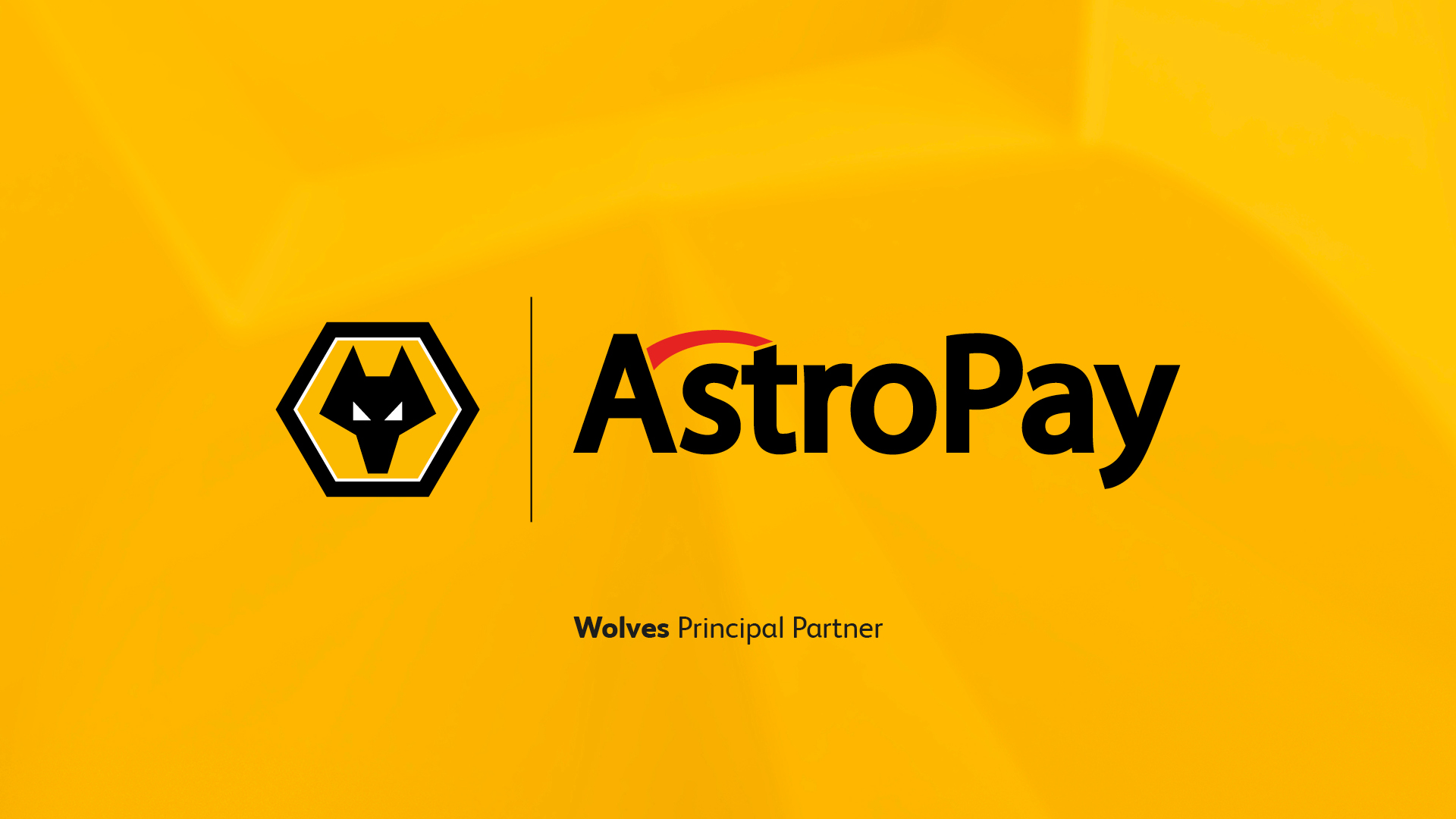 No value was given for the shirt sponsorship that sees AstroPay upgrade their partnership in its second year with the club as the company seeks to expand in Europe.

The deal covers both the men’s and women’s teams as well as seeing the AstroPay logo on the shirts worn by the esports teams. AstroPay will also have branding on the TV facing pitch side advertising boards as well as across the club’s print and digital inventory, including social media channels.

Mikael Lijtenstein, CEO of AstroPay, said: “We have built a great relationship with the club over the year and are pleased to be very much part of the Wolves family, one of the most successful clubs in domestic English history with 13 major trophy wins.”

This is the first major shirt sponsorship for AstroPay as they push their brand internationally.

Russell Jones, Wolves general manager for marketing and commercial growth, said: “We know AstroPay have enjoyed the exposure and reach that the Premier League brings. This is their first move into principal front of shirt sponsorship, and it gives me immense pride that they have chosen Wolves.

“Their progressive attitude and ambitious growth plans have seen them win significant market share in both Asia and Latin America – two areas where Wolves has developed a strong following but also harbours extensive growth ambitions for 2022/23. We have already started working with our colleagues at AstroPay to align our marketing plans.”