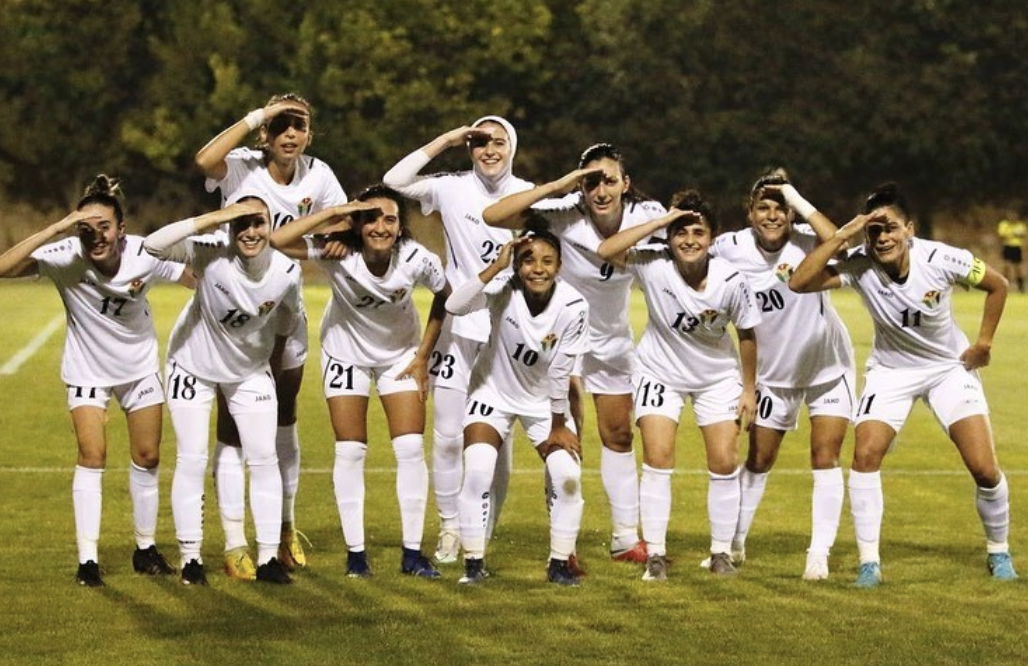 September 2 – Jordan have secured their fifth WAFF Women’s Championship with a match to spare at the Petra Stadium in Amman.

Both teams had opened their campaigns with big wins. Jordan had beaten Syria 4-0 and Lebanon had overcome Palestine 3-0.

Jordan were the first to score in the 26th minute through Bana Al Bitar, with Lebanon equalising through Zahwa Arabi six minutes into the second half.

In what was a tight game, Jordan took the lead agaion on 66 minutes with a goal from Leen Al Btoush, and holding on to win 2-1.

In the day’s earlier match, Syria and Palestine shared a 1-1 draw. Palestine took the lead through Aya Abed a minute into the second half with Syria drawing level through Aysha Hamo six minutes later.
That draw was enough to leave Jordan three points clear at the top of the table.

The final round of matches will be played on Sunday with Lebanon taking on Syria while Jordan will look to end their campaign with a perfect record when they go up against Palestine.