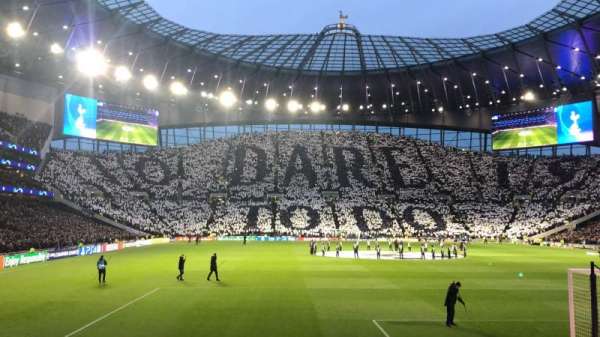 October 13 – English Premier League Tottenham Hotspur are reported to have held talks with Google about a potential sponsorship of their £1 billion state-of-the-art stadium.

The north London club have been looking for a long-term naming rights deal ever since they moved into their new 62,850-capacity home three years ago

The ground has simply been known as the Tottenham Hotspur Stadium since then but Spurs have apparently been talking to a number of global brands.

As well as football, the stadium regularly hosts concerts and other sports, notably NFL games.

Manchester City’s naming rights deal with Etihad, currently the biggest in English football, is valued at £21.9 million a year and Spurs are reportedly looking for a bigger number.