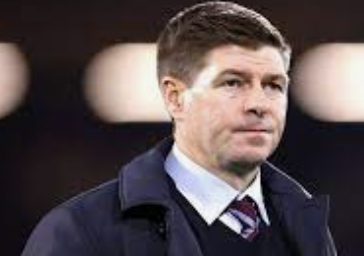 October 21 – I’m a fighter, not a quitter. The words not only of former British prime minister Liz Truss before she was forced to resign but also, 24 hours later, of Aston Villa manager Steven Gerrard just before being sacked following a terrible start to the Premier League season.

Gerrard’s reign in charge of Villa ended on Thursday after his team slumped to a demoralising 3-0 defeat at Fulham that left his side in 17th place after 11 games and only out of the relegation zone on goals scored.

The former England and Liverpool great had not even been in the job for a full year having previously been in charge at Rangers since 2018, transforming the fortunes of the club and ending the dominance of Glasgow rivals Celtic.

When he switched to Villa last November with the ambition of qualifying for European competition, many expected it would be stepping stone to one day taking the managerial reins back at his beloved Liverpool.

Former Southampton, Tottenham Hotspur and Paris St Germain manager Mauricio Pochettino has emerged as an early favourite to take over.