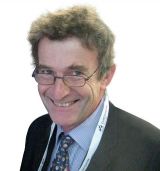 The proverb suggests that a vengeful act is more satisfying as a considered response when it is least expected.

Jack Warner may, over the years, have had a reputation for spontaneous outbursts of rhetoric but the wily old fox appears to have timed his latest tirade to perfection. In other words, just as his old mate Sepp Blatter – no longer on his Christmas card list – is trying to clean up the organisation.

Warner is still patently seething over being effectively excommunicated from his various high-profile roles in football’s corridors of power. Or, as he would put it more bluntly, stitched up.

Ever since walking away from the game rather than becoming embroiled in a FIFA investigation into what he did or didn’t do over those pivotal two days in Trinidad back in May, Warner has unleashed a series of revenge attacks on those he clearly feels let him down big-time.

The first major allegation – a footballing tsunami according to Warner – concerned the FIFA general secretary Jerome Valcke’s infamous leaked email inferring that Qatar in some way bought the 2022 World Cup: a claim Valcke has long insisted, not altogether convincingly, was mis-interpreted but a claim that nevertheless probably saved his job. 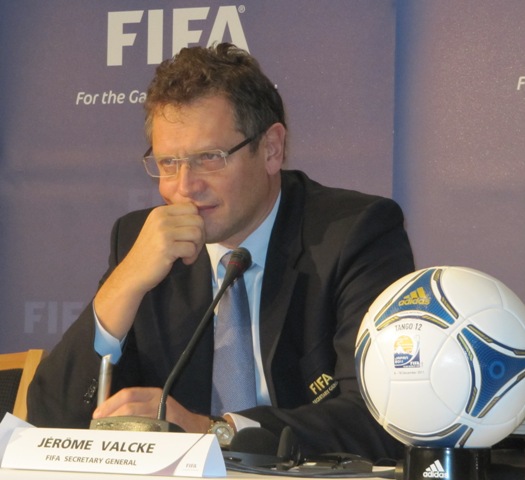 Several other Warner accusations have followed, culminating in the latest storm over his assertion that he was awarded World Cup television rights for a pittance in exchange for supporting Blatter’s numerous election victories.

This time, the President of FIFA himself is directly targeted by his former senior vice-president. So far FIFA have given a muted response but they surely can’t sweep this under the carpet – especially given the current mood of transparency.

This is surely exactly why Warner has chosen this particular time to come out with all guns blazing: so that Blatter himself will not be spared during the so-called road map to reform.

Few of us know, of course, how economical with the truth Warner has been all along – and is perhaps still being. But there is a bigger picture here.

When his former ally reluctantly walked away from football, Blatter must have known that Warner, sooner rather than later, would start trying to exact his revenge. 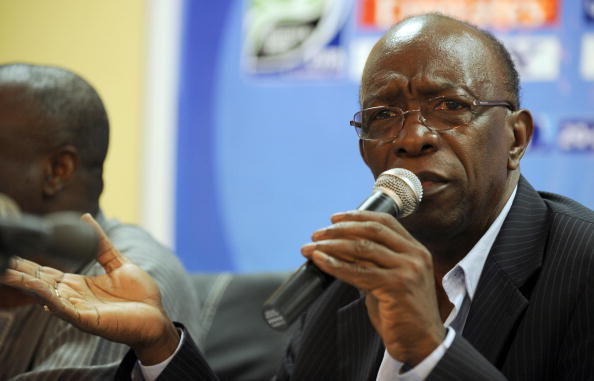 Did Blatter fully appreciate the danger he himself could face, or did he think he had nothing to hide and would be able to refute each and every allegation thrown in his direction by the man who led the CONCACAF confederation and was one of the most powerful officials in the FIFA heirarchy?

I’d love to know the answers. And I’m not the only one. As Damian Collins, the truth-seeking British Parliamentarian has pointed out, if Warner’s latest claims are correct how could such deals have been done without the knowledge of the most senior people in the organisation? Especially the most senior person of all.

Perhaps Blatter thought when Warner left FIFA that he would remain untouchable as the boss, that nothing his former ally threw at him would ever stick. Or perhaps he genuinely didn’t think Warner had anything truly incriminating to hurl back in his direction in the first place.

I find that unlikely. Maybe Warner’s ramblings are indeed simply those of a bitter, vengeful man whose much-publicised wrongdoings over the years have rightly come back to grab him by the proverbials. But the President, given his intention to put FIFA back on an even keel, should now at least give his side of the story.