Whatever the final outcome of the John Terry case, and Terry must be regarded as innocent until his trial is concluded, it has already had a tremendous impact on the English game.

It has made us look at the role played by the captain in English football, and the relationship between the Football Association and the England manager. But the most long lasting impact of the case could be on how black footballers feel about racism in the game.

The way English football has elevated the captain’s job to a position that cannot be sustained has always struck me as faintly absurd. A captain in football is not remotely like a captain in other sports like cricket. The very nature of cricket means that the captain constantly has to take decisions, decisions which can change the course of the match. He may consult the coach but the decisions are his responsibility and he has to be in a position to take charge of his players and the game. You cannot have a successful cricket team if the captain does not exercise leadership on the field of play.

By the very nature of the game, a football captain does not have such authority. His main role comes for a few minutes just before the start of the match. That is when he hands over the pennant of the club or that of the national team, to the opposing side. His is the hand that is first shaken by the other team and he represents the team at the toss which decides which end the team kicks off from. 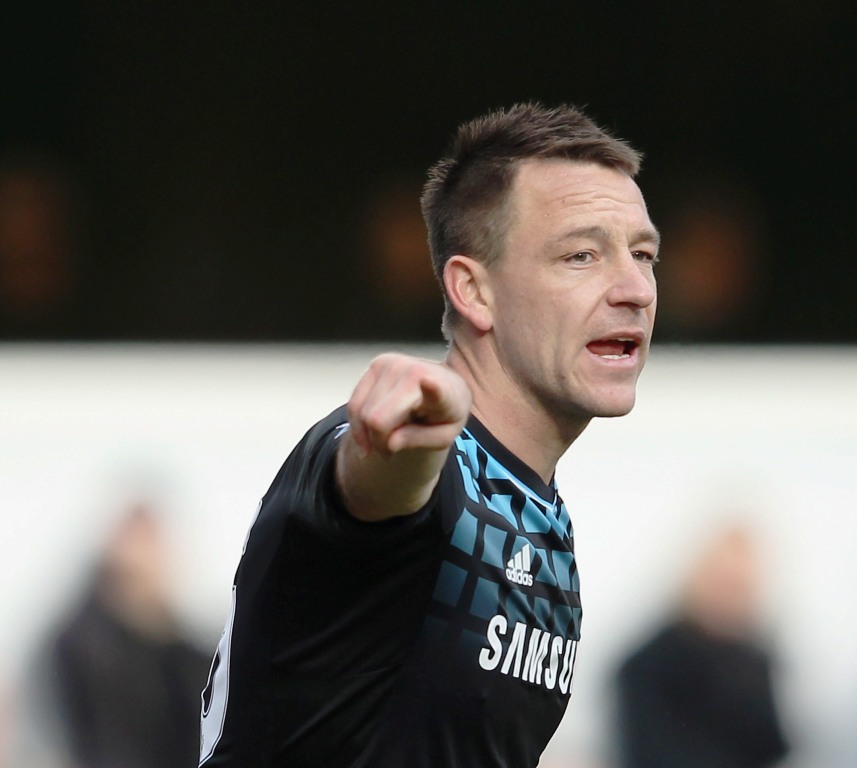 And yes, during a match, a captain may well bellow more than any other player. But that is not likely to make much of a difference. The captain of a football team is not in a position to influence or shape the match, nor is he expected to. The team’s selection, tactics and strategy have all been decided by the manager before the match. Indeed the captain may not even play the entire 90 minutes as the manager could well decide that the team’s position requires a substitution and the captain is the player he takes off. Most other countries recognise this and the captain of the team is a nominal position usually occupied by the player who has earned his long service medal.

The English have always liked the idea of investing a captain with special, almost magical, powers. So even in cricket, while Australia select their best eleven and then select the captain from that eleven, England have always chosen the captain first and then given him a team to lead. English cricket provides many examples of a captain who may not even be worthy of his place in the side but is chosen because of his supposed leadership qualities.

English football has never gone quite that far but players like Billy Wright and Bobby Moore elevated the captaincy, giving it almost a heroic status. If I have read once how Moore wiped his hands before collecting the Jules Rimet trophy from the Queen on that blissful summer’s day in 1966 I have read it a million times. The moral of the story is that this is what you expect from a true leader. Even in that supreme moment of triumph for English football, Moore was aware that Her Majesty’s spotless white gloves should not get dirty. 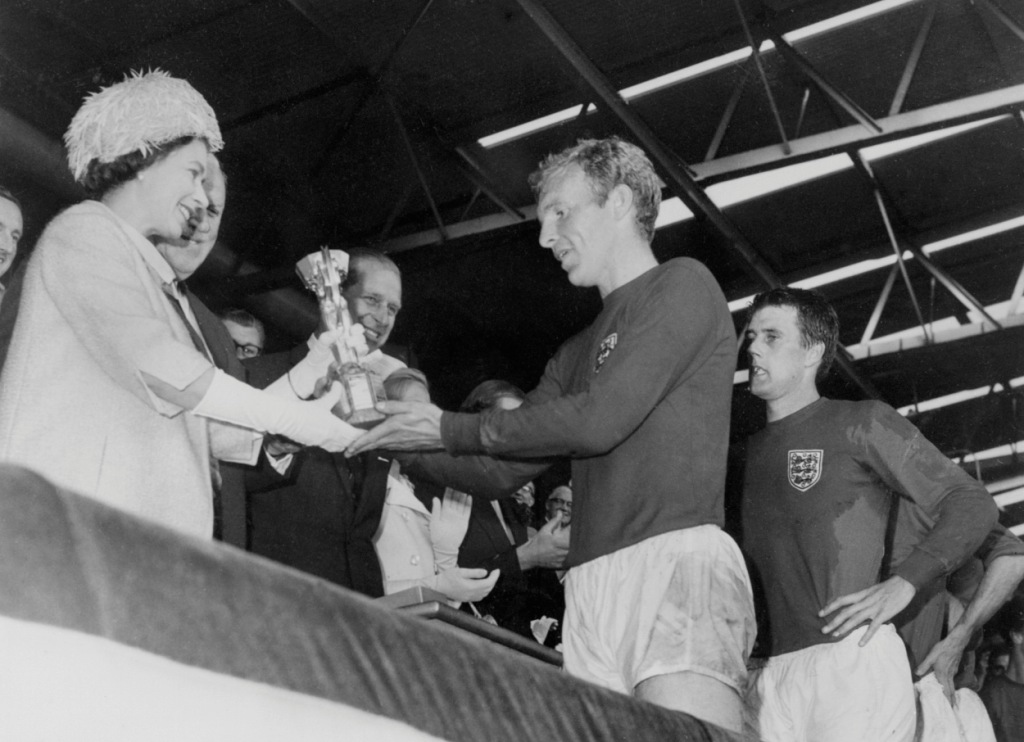 It is interesting that, when Fabio Capello first arrived in this country, he could not work out why the English were so fussed about the captain. In his native Italy, captaincy hardly raises a whisper. His publicly expressed unhappiness with his employer’s decision does not I suspect mean he now accepts the English view of captaincy. It probably had more to do with his growing disillusionment with his employer.

Capello came here as fan of English football who, it was argued, would use Italian know how to bring success. That has not worked and, as with Sven-Göran Eriksson but rather sooner, the relationship between the foreign manager and the FA has cooled. Terry, I suspect, happened to be the final straw for Capello, which led to his sudden departure.

In the long run it is how the Terry case affects black players that may prove more significant. This is very evident from the reactions of the players since that moment last October when Terry was alleged to have racially abused Anton Ferdinand. This includes the QPR players not willing to shake the hands of Terry and his Chelsea team mates when the two clubs met for the first time since the incident allegedly took place. Rio Ferdinand’s tweets about his brother Anton are also an indication of how black players feel. 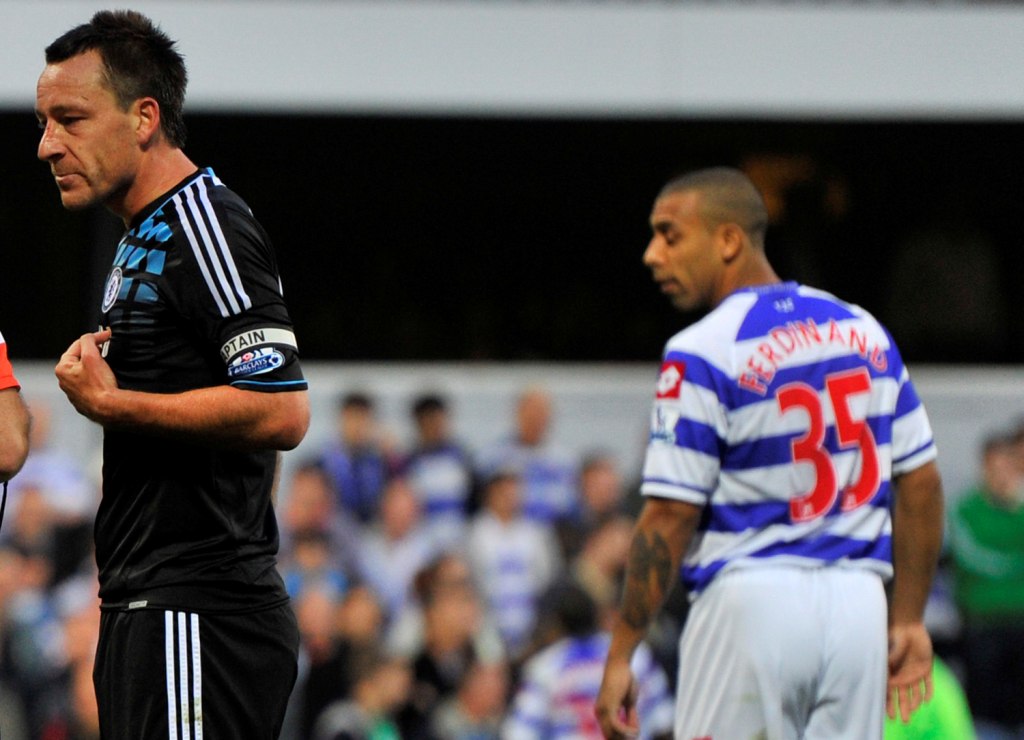 My understanding is black players think the FA should have acted soon after the serious allegations were made and not waited until a court date was set for the hearing. They are aware that no action should be taken which could be seen to prejudice the case in any way. Terry is innocent of the charges against him until his court case has been decided. But much as they did not want to compromise the court case the view was stripping him of the captaincy did not suggest Terry was guilty. This could have been accompanied by a FA statement saying they still considered Terry innocent, as they did when they finally took this action last week. However, it was important to send a message on this sensitive issue.

In the wider world when an employee is accused of something he is often suspended while his case is heard. It does not mean he is guilty but that the employer is distancing him from his colleagues while the issue is resolved. Many black players feel that the FA failure to act earlier has shown it does not take the race issue seriously. The FA will vigorously dispute that.

However that this view is being voiced by some black players, often off the record, indicates the scars made by this whole affair. The Capello intervention was a complication but the responsibility lies with the governing body and many black players feel on this issue the FA has failed to deliver.

This leads me to the bleak conclusion that while the FA may sort out the captaincy issue the problems of racism will not be that easy to tackle. To resolve it will require a dialogue with the black players. This is something that is not easy for a FA dominated by white men. Well meaning they may be but their understanding of the undercurrents of this debate does not extend very far.