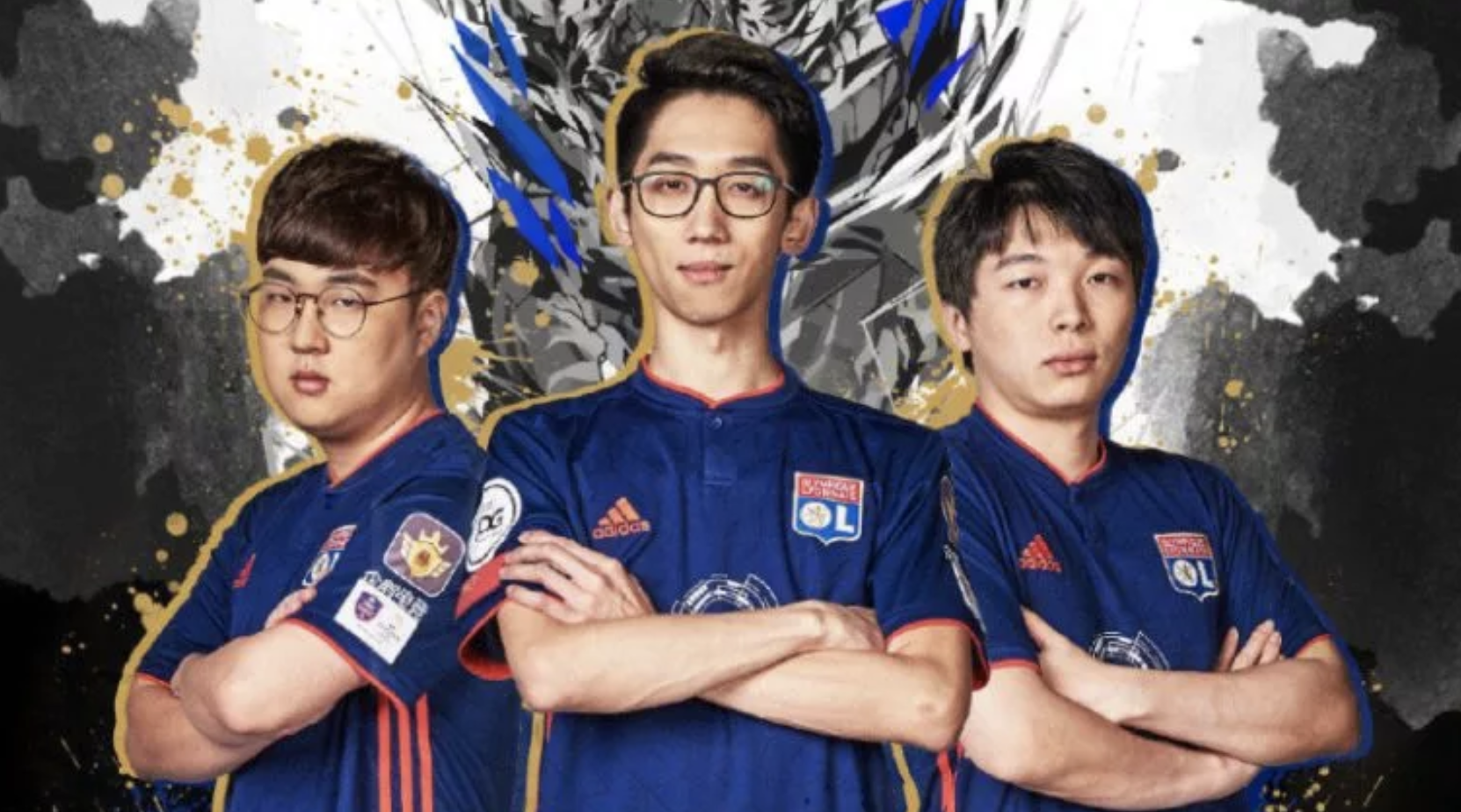 The team debuted their new kit at the in the FIFA Online 4 Professional Champion Cup in Shanghai. No figure has been given for the sponsorship.

Lyon EDG blazed a trail into the Chinese esports market when it was founded in 2017 as a joint venture with Chinese esports organisation Edward Gaming (EDG). Adidas has become the team’s exclusive supplier of apparel and accessories.

The move marks a growing focus of the sportswear giants to associate with esports teams in much the same way that they sponsor football clubs and national teams.

Nike has been negotiating an apparel sponsorship deal with the Chinese League of Legends Pro League (LPL), while Chinese brand Li-Ning has been selling a ‘Li-Ning X EDG’ joint apparel line in China to significant success. EDG’s teamdedal with Olympique Lyonnais is for the FIFA Online team only.

While Olympique Lyonnais were first movers in the Chinese esports market with a local team affiliation, they were soon followed by Paris St Germain with parternerd with LGD Gaming in April 2018, rebranding the LGD Dota 2 team into ‘PSG.LGD’.